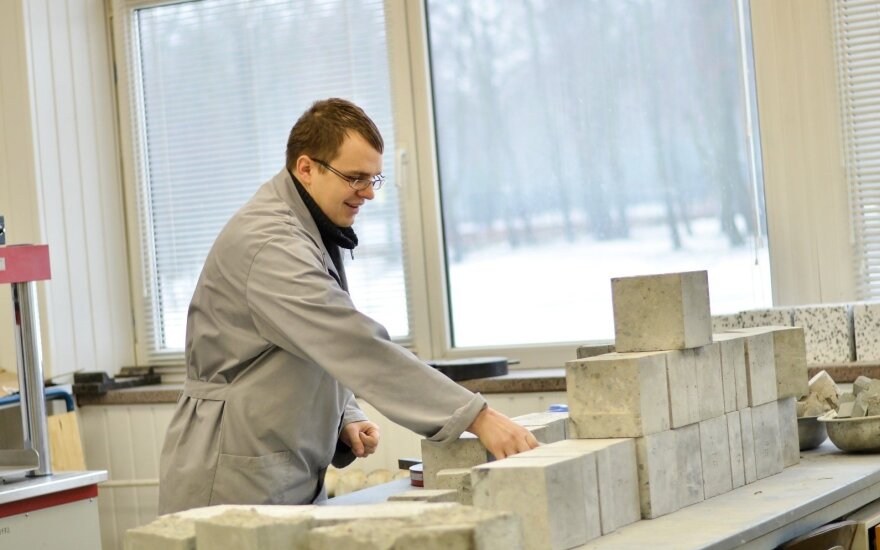 The new concrete will allow the dimensions of structural elements made of this concrete such as columns, overlays, beams and other supporting structures to be significantly reduced, Lithuanian scientists say. For example, a regular column 0.48m in diameter could be replaced with one made of the ultra-high performance concrete only 0.06m in diameter to bear the same weight.

"This opens up all new possibilities for architects to design more varied thin-walled structures," says Evaldas Šerelis of the Construction and Architecture Faculty at Kaunas University of Technology.

The use of ultra-high performance concrete is hampered by the absence of standards and regulations for the new materials, according to Šerelis. Moreover, industrial production requires investing into special equipment that most Lithuanian companies could hardly afford.