(1)
DELFI EN
aA
New law amendments, which aim to prevent creation of fictitious businesses in Lithuania, will only make it more problematic for foreigners to start a small business, lawyers claim. 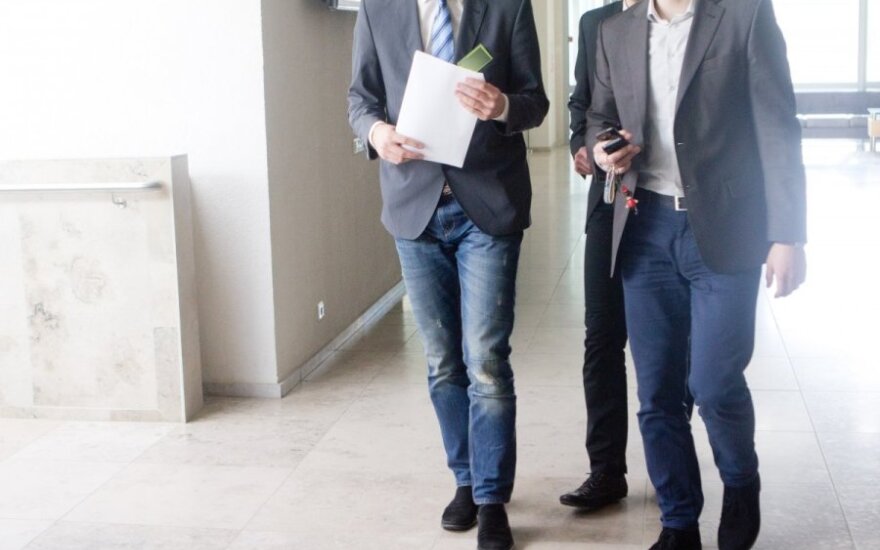 “Up until now, Lithuania has been considered one of the most attractive European countries for potential small business immigrants, because here, unlike in most other member states, foreigners needed to make comparatively minor investment in their own business – i.e., it was enough to set up a private limited company and ensure that the firm’s nominal value of the authorised capital is no less than LTL 50,000 (EUR 14,500). However, in a case when the foreigner declares himself the company’s head, it was enough to have minimum sum of statuary capital – LTL 10,000 (EUR 2,900),” says Aurelija Rutkauskaitė, associate partner of law firm Triniti.

The new amendment, which is set to come into effect on 1 October, doubles the minimal authorised capital and makes it no less than LTL 100,000, half of which needs to be funded by the owner personally. There is also a new requirement that a foreigner’s firm must conduct business for at least six months prior to the owner’s application for temporary residency permit. The business also has to have at least three Lithuanian employees working full time.

“By starting up a business in Lithuania, foreigners acquire the right to reside in the country for a longer period, and have the freedom to travel inside the Schengen area. So, sometimes, fictitious businesses were created. However, it must be recognized that the new amendment, while trying to address this problem, also impedes on the creation of new foreign-capital companies, as well as business development and tax collection. In short, by setting up the new legal restrictions, we are cutting the branch we are sitting on,” says the lawyer.

“Latvia solved the problem of fictitious businesses by implementing compulsory track of economic performance and fixing the criteria by requiring more than 10 employees or 2 million euros of company’s turnover. It is, without a doubt, a better solution from foreigners' perspective, and in terms of the country's economic development too. At the same time, it also solves the problem of dishonest immigrants who want to take advantage of the system,” Rutkauskaitė insists.

According to her, the new amendment will not really solve the problem of immigration to Schengen zone, because, at the moment, there are easier ways to approach it – for example, in Latvia, in order to get the right to claim a temporary residency permit, it is enough to purchase real estate exceeding certain value. Meanwhile in Lithuania, owning real estate does not automatically grants one a residency permit.

Rutkauskaitė also points out that, in this case, the right to reside in Latvia is granted not only for those who have invested in real estate, but also for their family members, while in Lithuania, the right to bring in family members remains very constrained.

The Seimas of Lithuania on Thursday passed a bill, tightening requirements for foreigners who want...