New measures to save Baltic cod 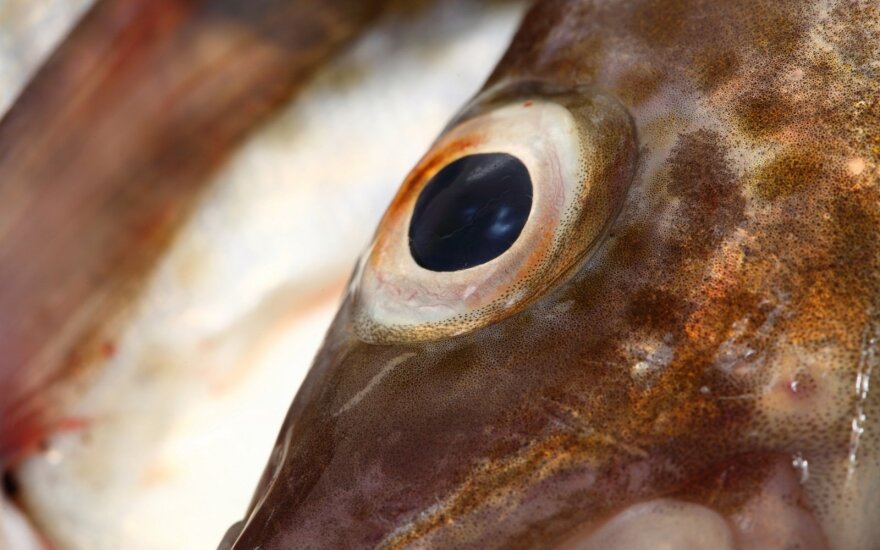 The ban will come into force immediately and last until 31 December 2019. It will cover all fishing vessels and apply in all those areas of the Baltic Sea where the largest part of the stock is present (i.e. subdivisions 24-26), except for some specific targeted derogations. It follows measures that have already been taken by some Member States. Given that these measures do not ensure a uniform approach in all areas where the eastern Baltic cod stock is found, and that not all Member States intend to adopt national measures, the Commission has decided that further emergency action is warranted.

While this fishing ban is an essential immediate step to help protect this vulnerable stock, the Commission and Member States will revisit the need for longer-term action later in the year, when Ministers meet to decide on next year's fishing opportunities. Scientists also warn of many factors besides fishing that threaten the stock and that need to be addressed separately, including a lack of salinity, too high water temperatures and too little oxygen, as well as parasite infestation.

Recent scientific analysis has reinforced concerns regarding eastern Baltic cod: we are witnessing a rapid decline of the stock that risks leading to a collapse if no action is taken. International scientific bodies have therefore called for a complete fishing stop to turn the situation around. The Commission has analysed the scientific evidence available and has discussed these measures with the Member States at an Expert Committee meeting.

Following scientific advice, total allowable catches for eastern Baltic cod have already been reduced every year since 2014, from 65 934t down to 24 112t in 2019. Even so, in the last years fishermen only used up between 40-60% of the total allowable catch, probably due to a lack of fish of commercial size. Indeed, according to scientists, the volume of commercial sized cod (>= 35 cm) is currently at the lowest level observed since the 1950s. This year, fishermen have so far used around 21% of their available quota.

Eastern Baltic cod used to be one of the most valuable fish on which many fishermen depend. More than 7,000 fishing vessels from all eight EU Member States catch eastern Baltic cod, with 182 vessels from Lithuania and Poland depending on this stock for more than 50% of their catches.

Under the Common Fisheries Policy, the Commission may, at the reasoned request of a Member State or on its own initiative, take emergency measures to alleviate a serious threat to the conservation of marine biological resources. These measures may be applicable for a maximum period of six months. The Commission has previously taken such emergency measures to protect vulnerable stocks, namely for anchovy in the Bay of Biscay and for northern seabass.

After Poland has closed beaches along its Baltic Sea coast due to a toxic algae bloom, experts say...