(1)
BNS
aA
The Seimas defined different types of employment contracts and a new regulation of these contracts as part of continuing debates on a new Labour Code on Tuesday. 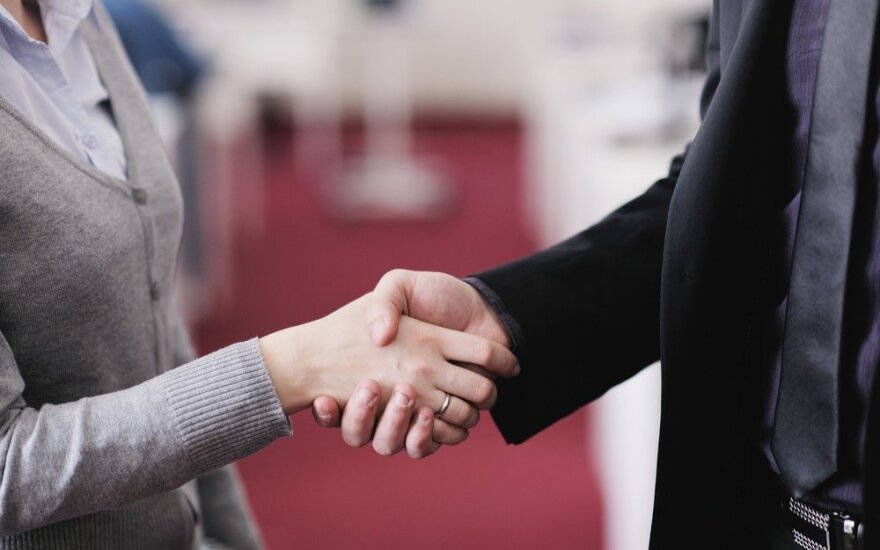 The Seimas set out the working conditions for people working under temporary, seasonal or project-based work and apprenticeship contracts, and introduced new types of employment arrangements such as job sharing and working for several employers.

The government says that the new, more liberal Labour Code is necessary in order to attract more investment and create new jobs.

Trade unions, however, say that it will lead to a reduction of social guarantees for employees, primarily due to shorter periods of notice of termination of employment and smaller severance payments.

Indeed, in other deliberations on the new labor laws, the Seimas supported the idea of increasing the number of overtime hours that workers would be allowed to work. The 40-hour work week would remain as a standard and the maximum work week with overtime would be 48 hours. Under the new code, employees should not have more than eight hours of overtime per week unless they consent to working up to 12 extra hours per week.

It is planned that the new Labor Code will be passed by the summer and will come into effect in early 2017.

The Lithuanian parliament is resuming discussions of the so-called new social model , a package of...

Lithuanian Prime Minister Saulius Skvernelis says that the government could extend the list of...