BNS EN
aA
A new management board of the state railway company Lietuvos Geležinkeliai (Lithuanian Railways, or LG), which has lately come on the radar screen of law-enforcement, was appointed on Wednesday, the day when Rokas Masiulis took over the helm of the Transport Ministry. 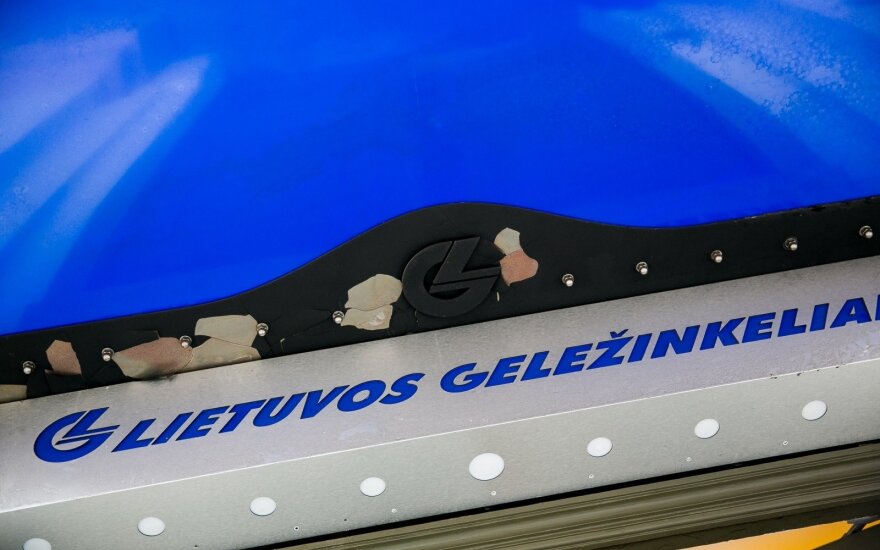 "The situation in this company is extremely difficult, so changes in the LG's management were due back yesterday. An urgent decision was taken to recall the management board as there was not a second to lose. LG's operations have been entangled in suspicious deals and non-transparent decisions for years. Each day's delay would further aggravate the situation," Masiulis said in a press release.

The five-strong management board resigned in corpore earlier on Wednesday.

Masiulis did not tell BNS last week how he was planning to streamline LG, the country's largest enterprise, but said that the situation in the company was heating up and that he intended to appoint a new CEO as soon as possible.

The media have recently reported about LG's non-transparent aid allocation practices and internal transactions under which the company purchased locomotive parts from Russia without any tenders.

The new transport minister said that he would ask the new management board to look into these media reports.