BNS EN
aA
GeoPhy, a Dutch big data company that collects, processes and analyses data on the global real estate market has set up an office in Kaunas. By mid-2017, the company plans to have recruited up to 25 experienced specialists who will be responsible for collecting and analysing data from all over the world. They will be doing this from Kaunas, GeoPhy announced in a press release. 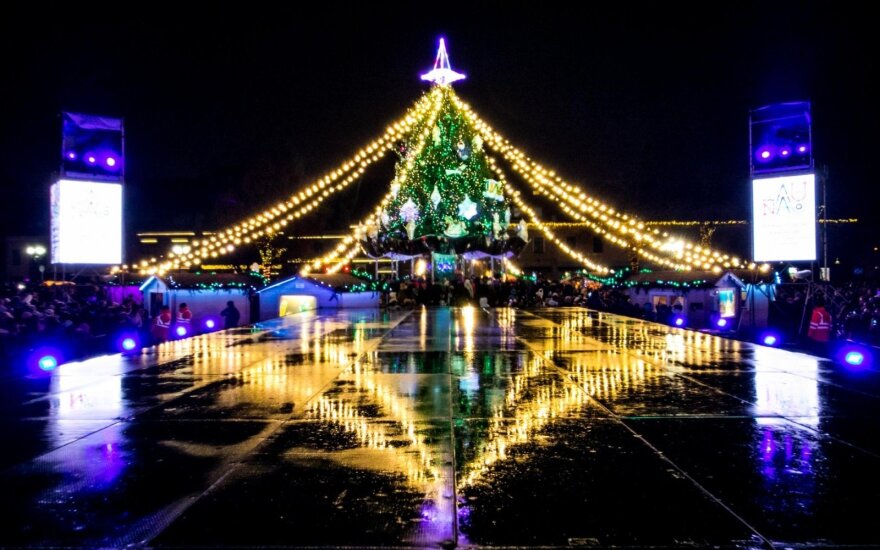 “Lithuania is a country that stole my heart from the very first time that I visited it. The people have surprised me with their openness and curiosity to other cultures, and that is exactly what we were looking for. Our employees literally come from every corner of the world and with offices in Delft, London, New York and Hong Kong, it is of great importance that people who work with us have an international mindset. Lithuanian people fit very well in this picture since they generally are highly educated, speak multiple foreign languages and tend to bring a critical attitude to the table,” says Adriaan Hoogduijn, head of the office in Kaunas.

The company, which was established in 2013 by three co-founders in the Netherlands, today has offices in Delft, London, Hong Kong and New York; the Kaunas office will be the company’s fifth. As CEO Teun van den Dries explains, “the establishment of the office in Lithuania is an important step towards the goal of reaching full global coverage of the real estate market. To do so we need an incredible amount of data and this is the most important reason for opening an office in Kaunas”.

Adriaan Hoogduijn is very optimistic about the company’s future in Lithuania. “We’re confident that we’ll find enough ambitious people in Kaunas and we’re happy that we can bring jobs to Kaunas in a time where all the resources seem to be drawn towards Vilnius. Kaunas suffers from obscurity in the eyes of many foreign investors, but I myself see a lot of potential in this city. Kaunas is quickly developing into a bustling city and we hope to contribute to this transformation as much as possible”, he noted.

The technology developed by the company enables data from a large number of different sources to be incorporated in a comprehensive database. With the help of a calculation model based on big data, each individual building gets a rating on the basis of which their customers make decisions that involve millions, if not billions of euros. The services provided by GeoPhy are mostly used by big institutional investors such as banks, pension funds and governmental organisations. At the moment, GeoPhy’s database contains detailed information on hundreds of millions of buildings in more than fifty countries. By the end of 2017, the company expects to have at least doubled that number.

“Big data is one of the fourth industrial revolution engines and has not been fully used in Lithuania in a way that brings substantial benefits. According to estimates by The Wall Street Journal, the proper and wise use of the analytics of big data can increase profits anywhere from ten times to even several times that amount. Kaunas University of Technology has already launched studies in Big Business Data Analytics, and of course competences that are acquired in practice are no less important. For this reason, the arrival of such companies is an important catalyst for the entire industry in Lithuania,” Mantas Katinas, general manager of Invest Lithuania, the foreign direct investment development agency, said.

Fintech Revolut settles in Lithuania with local office and team

Revolut has taken a further step towards positioning Lithuania as a key market as the innovative...