BNS
Lithuanian President Gitanas Nauseda says he will not sign into law in a budget bill that does not comply with the fiscal discipline requirements. 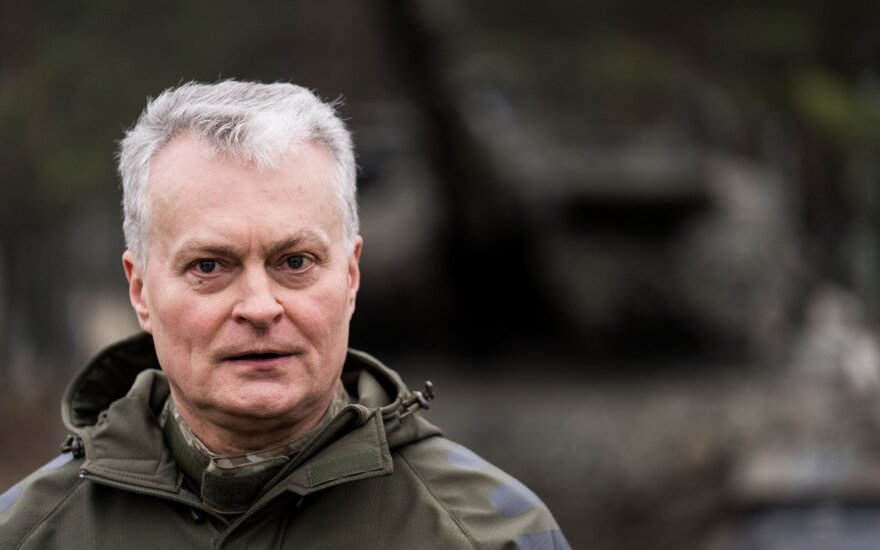 "One red line is very obvious (…). If this goes against our constitutional law on fiscal discipline, I won't be able to sign it," he told reporters at the Pabrade military training area on Wednesday.

The president declined to comment on individual draft laws, which are still being "chaotically" debated at the parliament, but reiterated his criticism of initiatives to introduce tax changes along with next year's new budget without a longer transition period.

"There has been a lot of chaos, but it will have to end within the next few weeks, because we must adopt the budget," Nauseda said.

"When we have a final frame, a final budget bill, we'll talk then," the president said.

"I do see a problem with imposing taxes that take effect next day," he added. "We've done that before in this country and nobody liked it."

Lithuanian President Gitanas Nauseda is open to a dialogue with Belarus but will not cross the red...

Lithuanian President Gitanas Nauseda has proposed reducing the number of judges at the Supreme...