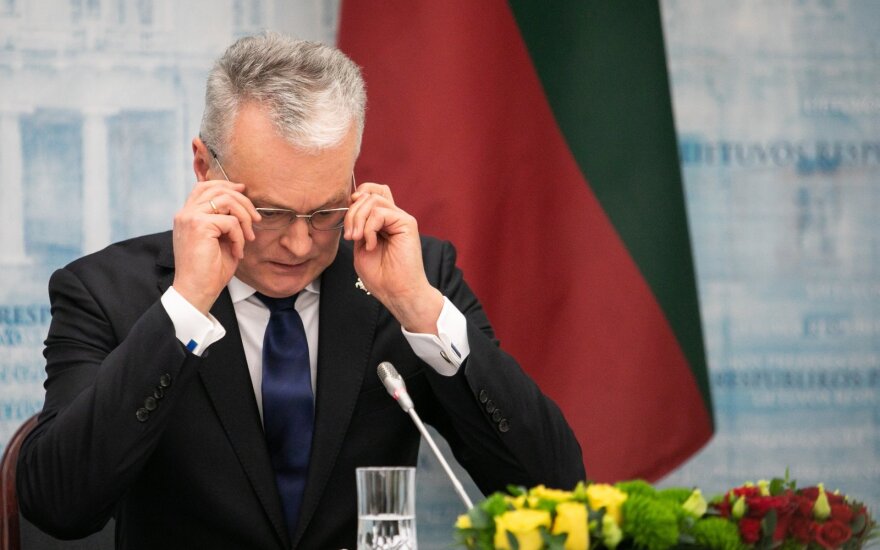 In his words, the proposal does not provide adequate funding for the policies established by the EU Treaty – cohesion and agriculture – and for the new challenges of climate change, migration, and competitiveness.

"Finland proposes cutting funding for cohesion policy by 27 percent compared to the current financial framework, and the level of direct payments for agriculture remains three times lower than in some other EU countries. Therefore, Lithuania and other like-minded states seek a fair and balanced EU budget," the Lithuanian president was quoted as saying in a statement issued by the presidential press service after his meeting with the ambassadors of EU member states.

Under the European Commission's previous proposal, cohesion funding for Lithuania would be cut by around a quarter, taking into account the country's economic progress. And the request to harmonize payments to farmers will remain unimplemented in this financial perspective, despite a slight general increase in agricultural funding for Lithuania.

According to the Lithuanian president, Lithuania, together with other EU member states, is in favor of shifting to a climate-neutral economy by 2050.

"The transition to clean and sustainable energy must be based on safe and advanced technologies, and third countries are also encouraged to meet the highest environmental standards”, the president added.

The EU is now holding negotiations on its budget for 2021-2027, with the UK's planned withdrawal weighing on the process.

EU member states have been involved in tense negotiations based on the Commission's proposal to collect a multiannual budget of 1.3 trillion euros. But Finland is suggesting reducing the budget to slightly over 1.087 trillion euros and almost halving the size of the European defense Fund as also demanded by French President Emmanuel Macron.

An EU summit will be held later this week. However, judging from the variety of opinions, any decision on the budget is unlikely to be reached any time soon, and the negotiations will probably have to be moved to 2020.