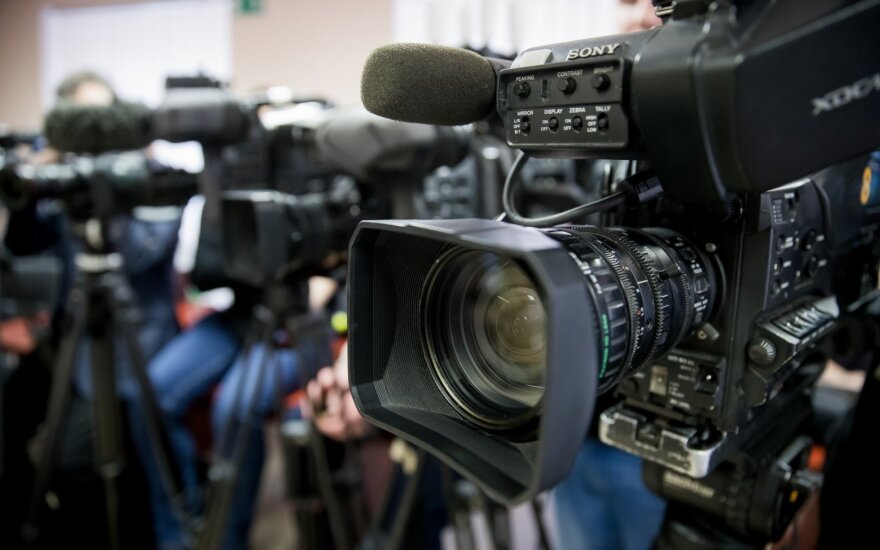 The ruling Lithuanian Farmers and Greens Union's lawmaker, who chairs the Seimas Committee on Budget and Finance (CBF), has tabled the respective amendment to the Law on the Provision of Information to the Public.

The amendment calls for adding natural and legal persons engaged in the production or trade of alcoholic beverages or tobacco products, as well as legal persons founded or owned by them, to the list of persons and organizations that cannot be "producers and disseminators of public information and their participants".

The list currently includes state and municipal institutions and agencies, and banks and political parties.

Bakas says the amendment is aimed at "better aligning the state's policy in the field of public information with tobacco and alcohol control policies".

"It is obvious that the interests of profit-making entities engaged in the production or trade of tobacco products or alcoholic beverages and of natural persons who own them and benefit from these activities are fundamentally different from the public policy objectives and principles as defined in alcohol and tobacco control laws," the lawmaker said in his explanatory note.

"Such interests are also incompatible with the restrictions on the advertising of tobacco products or alcoholic beverages, that is, products of their economic activities, established in the Law on the Provision of Information to the Public," he said.

"My personal position would be to approve it, but I can't answer for our (political) group (in the Seimas)," he told BNS on Wednesday.

If passed, the amendment would bar MG Baltic, one of Lithuania's largest business groups, from owning the LNK, BTV, TV1, Info TV and Liuks! television channels.

Following the CBF's parliamentary investigation into unlawful influence by businesses on politicians and public authorities, Bakas mentioned last year that certain media outlets involved in the probe might have their licenses revoked.

The idea then drew criticism from both President Dalia Grybauskaite and Prime Minister Saulius Skvernelis.

The State Security Department said in its report to the committee, which was made public after the probe was completed, that MG Baltic, in pursuing its interests, had mapped out a long-term strategy that could be regarded as destructive activity capable of destabilizing the state's order and the democratic political system and thus posing a threat to national security.

MG Baltic has contested the report's allegations in court.