Most Lithuanians save in cash, accounts or bank deposits

Elta EN
The best part of households accumulated financial assets as cash, in an account or by holding deposits with banks and do not intend to change their choice in the near future, shows the latest conducted Survey of the Financial Behaviour of Households, commissioned by the Bank of Lithuania, said the Bank of Lithuania. 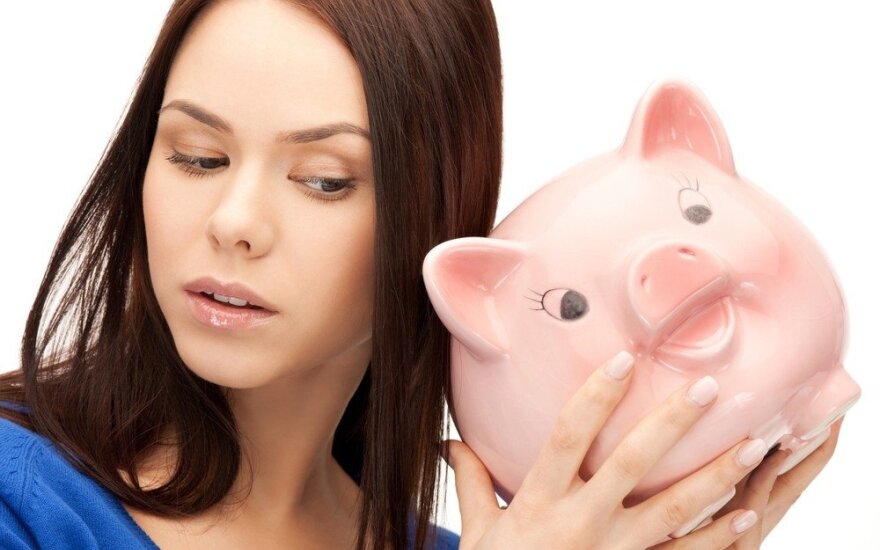 "On the other hand, there was increasingly greater interest in saving instruments with a higher risk level, such as life assurance, pension funds, while the average number of household saving instruments was on the rise. Households in major cities and those that have at least one member with higher education invested more actively and chose more varied saving instruments," says Vaidotas Sumskis, economist of the Macroprudential Analysis Division of the Financial Stability Department at the Bank of Lithuania.

Almost half (44.4 percent) of the surveyed households had financial liabilities of some kind. Residents borrowed mainly for the financing of their consumption and housing needs.