ELTA EN
aA
As much as 109,000 farmers have already received direct payments for the utilised agricultural area and crops declared in 2014. Funds allocated for direct payments in 2014 have been successfully disbursed. 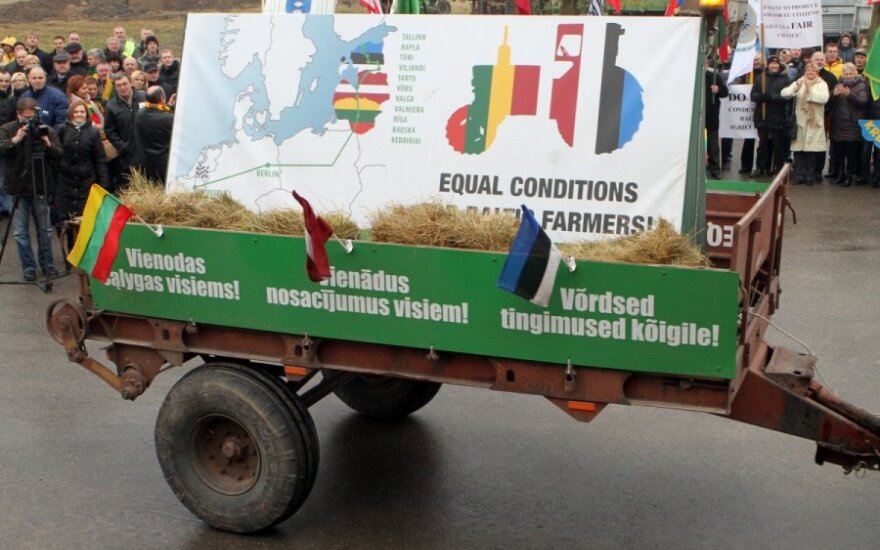 Although payment deadline is 30 June 2015, specialists of the National Paying Agency (NMA) seek for the support to reach Lithuania's farmers promptly. Once last payments are paid, more than 70 percent of 140,000 farmers who filled in declarations will have received support.

In the last days of 2014 direct payments were started to be distributed for white sugar, 891 beneficiaries were paid LTL 15 million (EUR 4.34 million).

Direct payments will continue to be distributed next year as well.