Elta EN
aA
In the opinion of a seventh of the polled residents of Lithuania, the economic situation in the country has improved over the last two months, while more than one in ten also saw positive changes in their household finances. 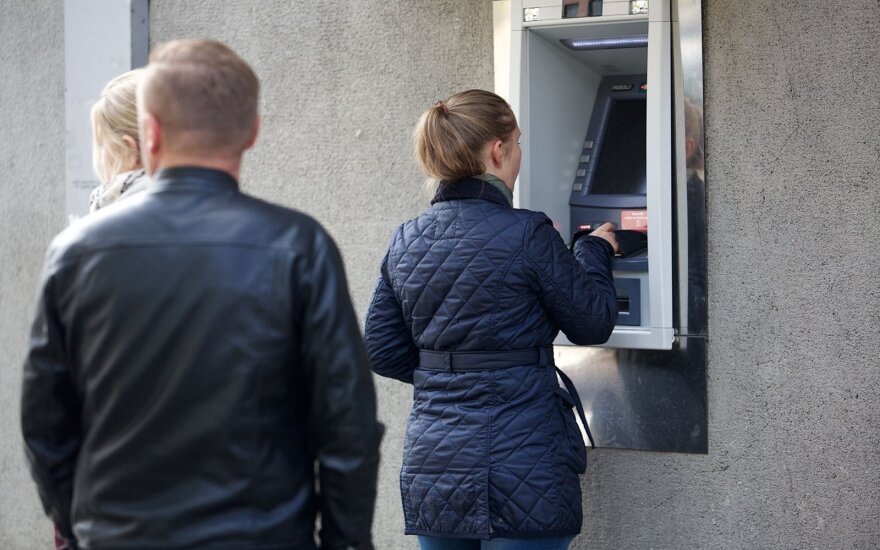 Based on the results of the poll commissioned by the news agency ELTA and carried out by the pollster Baltijos Tyrimai, 14 percent of those polled in November believed that the economic situation in Lithuania improved over the previous two months (10 percent thought so in October).

Thirty-six percent of those polled (three percentage points fewer than in October) were of the opinion that the situation in the country deteriorated, while 45 percent did not see any changes.

Those dissatisfied with Lithuania's current economic situation more often than others were people aged over 30, residents of rural areas and also those with monthly household income below EUR 450 per month.

Young people were greater optimists - people under 30 responded more positively about the economic situation in Lithuania. A similar view was taken by urban residents and people with higher education diplomas, as well as respondents with monthly household income over EUR 800.

Twelve percent of respondents in November said that financial situation in their household improved over the last two months (in October, 9 percent). Four out of ten of those polled said that their situation became worse - the same number as in October, while 47 percent did not feel any changes (in October, 49 percent).