EN.DELFI
aA
During the first quarter of this year, the total number of flights in the Lithuanian airspace handled by air traffic controllers made up 54.4 thousand and was higher by 9.5% than in the same period last year. Transit flights made up three quarters of this number: air traffic controllers provided services to 40.8 thousand aircraft overflying the Lithuanian airspace, according to a press release issued by Oro Navigacija. 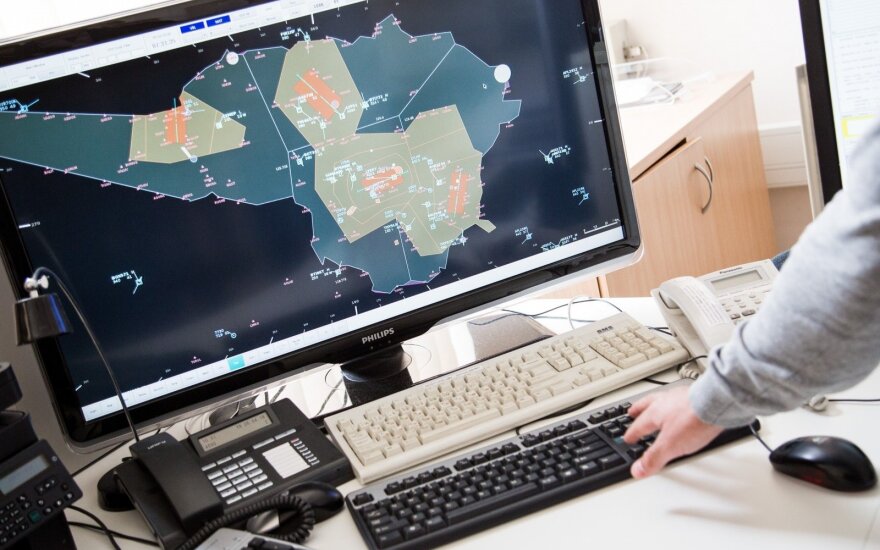 According to the Air Navigation Service Provider SE Oro navigacija, the number of transit flights increased by 10.2%, compared to the same period last year.

The total number of flights handled in the Lithuanian airspace in March made up 19.5 thousand and was higher by 10.4% than in the same period last year. Transit flights (14.5 thousand) made up three quarters of this number, and if compared to last year, increased by 11.5%.

The above-mentioned air companies were major users of the Lithuanian airspace in the first quarter last year as well. Only this year, according to the number of flights operated over the period January–March, the Latvian and Finnish airlines have changed places. Air Baltic (third place last year) operated by 27 flights more and outran Finnair which came second.

Over the period January–March 2018, the largest number of aircraft were taking off from/landing at Vilnius airport (10.3 thousand aircraft handled by air traffic controllers). The numbers of aircraft movements handled in Kaunas, Palanga and Šiauliai were 1.96 thousand, 758 and 595, respectively.

SCAT Airlines is set to launch in late May direct flights between Kazakhstan 's capital of Astana and...

Lithuania and Poland are consolidating relations in the field of aviation by envisaging development...

Lithuania's prosecutors have terminated an investigation into an incident when a light airplane...