BNS
After the Malaysian airliner MN17 was shot down in Eastern Ukraine in mid-July, the number of flights across the Lithuanian air-space has increased, says the head of the country's Civil Aviation Administration. 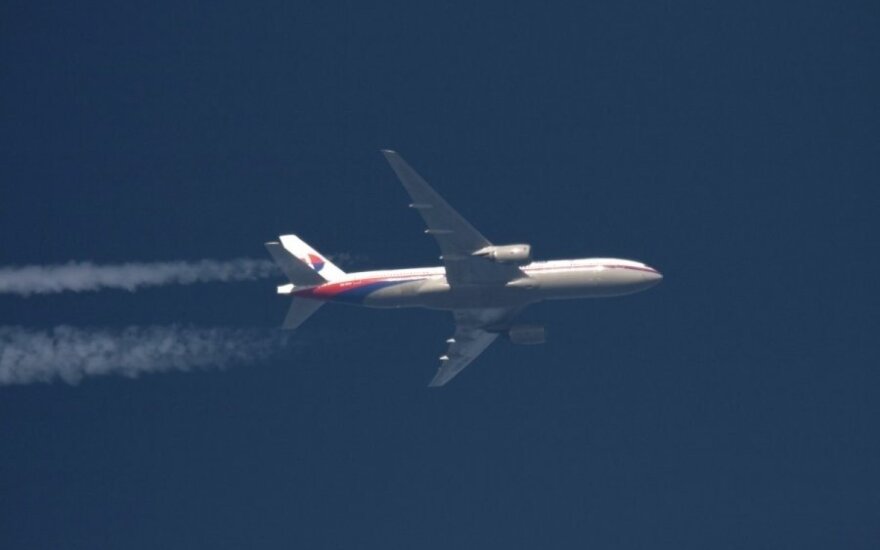 "Indeed, after revision of routes amid the situation in Ukraine, the number of some flights above Lithuania has dropped. Some airplanes started flying via our air-space, others stopped, however, we are currently observing a plus in the number of flights, regardless of a decrease in the number of certain flights," acting head of the Civil Aviation Administration, Joris Gintilas, told BNS.

In his words, the increase in the traffic via the Lithuanian air-space was 7-8 percent between the Malaysian disaster of July 17 and July 30.

"Lithuania's capacities have always been bigger than the actual traffic – we can handle the 10-15 percent increase," said Gintilas.

He said the bulk of the revised routes now go via Turkey and Romania, which lack capacities for the task.

The Boeing 777 that was shot down in Eastern Ukraine on July 17 with 298 people aboard was en route from Amsterdam to Kuala Lumpur.