aA
A state of the art facility that will produce up to 4,000 lenses for eyewear every day was recently opened in Trakai, a resort town near Lithuania's capital Vilnius. 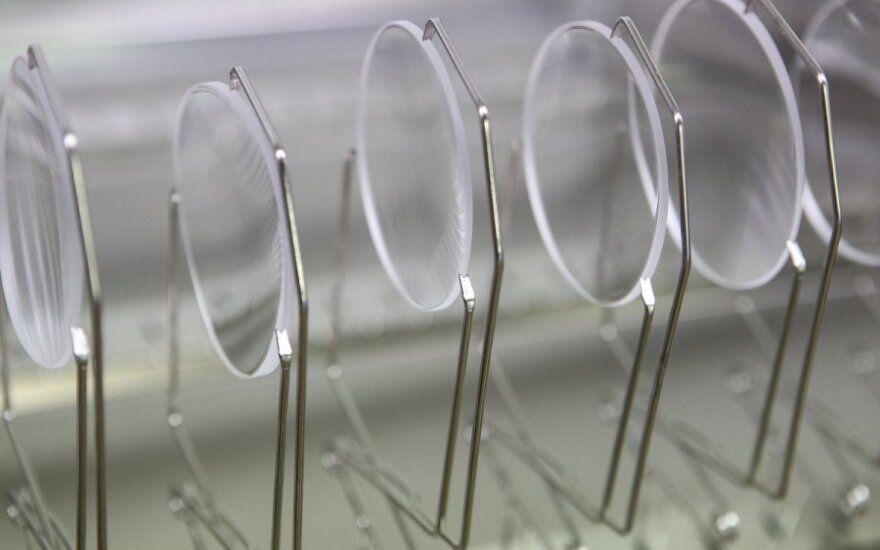 More than EUR 4.2 million have been invested in the brand new plant in Guopstos village, Trakai District, operated by the company BRD UAB. The company, which is part of the BOD Group, has installed a Schneider production line to produce optical lenses. It is one of only three such lines in the world; the other two are in the USA (Sacramento) and Hong Kong, Invest Lithuania reports.

The company is seeking to sell 15 percent of its production in Lithuania, and up to 10 percent in the Baltic states. Currently, the plant has almost 20 employees, with 40 new positions expected in the near future. Lithuanian Prime Minister Algirdas Butkevičius, who visited the plant during the opening ceremony, expressed his delight at the strength of BOD Group as a company and its ability to compete in markets beyond Europe.

Chairman of the management board of Global BOD Group Vidmantas Janulevičius compared the opening of the new plant to the effect of standing on a third leg.

"Everyone knows how important this is for the stability of companies," he said.

The company has plans to export 85 percent of the lenses it produces to Scandinavia, the Baltic states, Germany, and Poland.