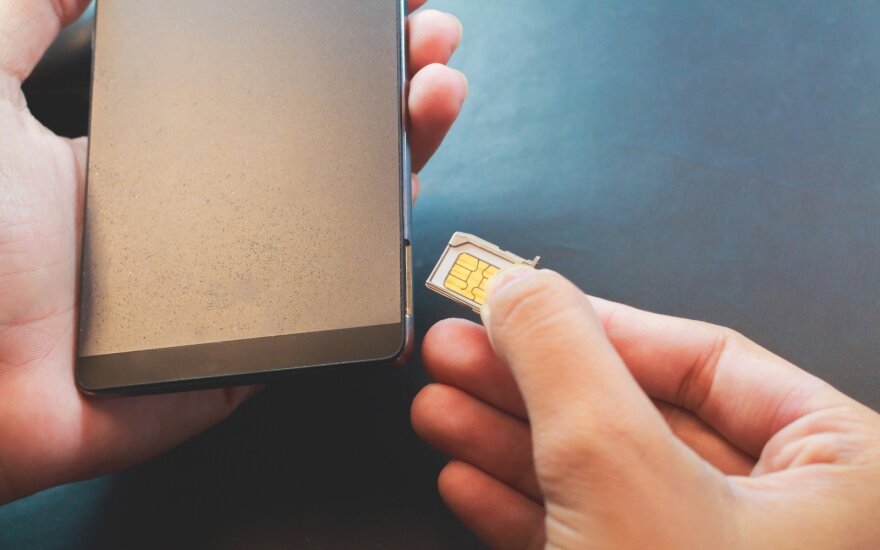 "The new technology will make it possible to give up conventional SIM cards, making it easier for end users to switch mobile networks or service providers," Deputy Transport and Communications Minister Paulius Martinkus said in a press release on Tuesday.

"The positive outlook for this technology is also indicated by the European Union directives which encourage its introduction in EU countries," he added.

"Discarding conventional physical SIM cards would make it possible to save the resources needed for their production and disposal, reduce the administrative burden on consumers and businesses, and increase the competition between mobile service providers," according to the ministry.

There were almost 4.5 million SIM cards in Lithuania, a country of under 3 million, in the first half of 2019, according to the Communications Regulatory Authority.

Lithuania rose two places to rank 38th out of 129 countries worldwide on the Global Innovation Index...

The Lithuanian parliament passed on Tuesday a legal amendment that will allow foreigners to obtain...