'Ministerial campus' likely to be built near parliament building

BNS
aA
The Lithuanian government will likely choose what is now a free parking lot near the parliament building in Vilnius as the location for its planned complex housing eight ministries. 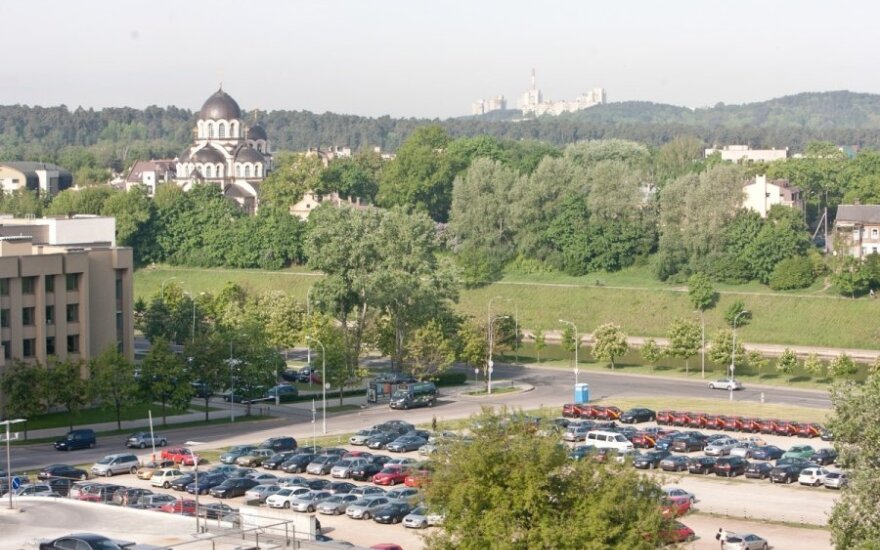 The government office says this option is the most cost-effective of four alternative locations analyzed in a study by the centralized public property management company Turto Bankas.

"Following an analysis of the urban, architectural and technical aspects of state-owned land plots and the feasibility of implementing a ministerial campus project, the plot near the Seimas was suggested as the optimal location for the creation of a ministerial campus," the government office's public relations unit told BNS.

Turto Bankas told BNS that the study analyzed a total of 11 locations in Vilnius and the four options were selected in the final phase.

The study analyzed five possible development models and found building a new complex to be the most financially-feasible option. The other four options were to purchase an existing building, lease a new building, build such a complex on a public–private partnership (PPP), and a lease-to-purchase arrangement.

Turto Bankas estimates that building the complex would cost between 62 million and 67 million euros, with the project to be solely financed by the state.

The cost is estimated for 24,000 square meters of premises and around 2,000 workplaces. The ministries that are planned to be relocated now occupy a total area of some 40 square meters.

According to the state property manager, the exact number and layout of the buildings on the site will only be known after an architectural competition.

The draft project calls for moving the ministries for environment, energy, finance, social security and labor, health, transport and communications, economy and innovation to the new complex.

It is said that the project could be completed within three years from the launch date.

Kormotech , a leading Ukrainian pet food manufacturer , is launching the construction of a new...

Over the last few decades, the urban model of the West, where residential, work, commercial and...