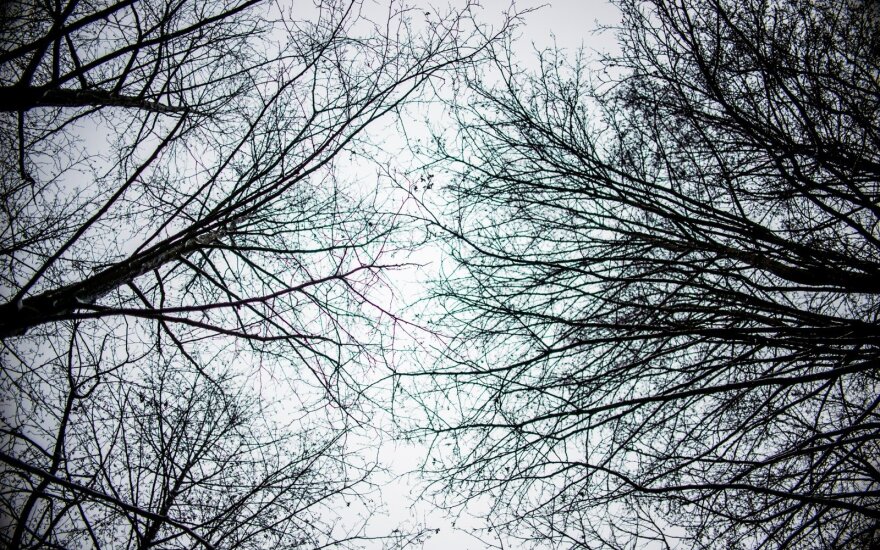 "Forest management must be streamlined to make it transparent and efficient. This is our key goal," the minister, who is to unveil his vision for a forestry sector reform on Thursday, said in a press release.

All state forests are currently managed by the Directorate General of State Forests and 42 profit-seeking forestry enterprises which employ a total workforce of 4,000, including some 1,200 foresters and 800 administrative staff. The reform will aim to merge the enterprises and cut the administrative apparatus.

The Organization for Economic Cooperation and Development (OECD), which Lithuania expects to join, also criticizes the forestry sector and recommends consolidating forestry enterprises.

OECD Secretary General said during his visit to Vilnius last March that Lithuania's state-owned enterprises should be managed in a transparent manner and pay dividends, noting, among other things, that the country did not need 43 different enterprises, including the directorate general, to manage its forests.

The Seimas in April 2015 passed amendments to the Law on Forests, but the parliament lacked the political will to change the number of the forestry enterprises.

The state forestry enterprises posted 12.426 million euros in combined net profits for the first half of 2016, down 1.2 percent year-on-year. Their first-half revenue increased by 2.8 percent to 79.999 million euros. These enterprises basically pay no dividends to the state.

Lithuania should have up to 5 state universities (1)

The number of state universities in Lithuania has to be cut to no more than five, Prime Minister...

Lithuania cannot support 14 strong and competitive universities , therefore, the network will be...