BNS
aA
Marius Pulkauninkas, chief forest officer of the State Forestry Enterprise of Lithuania, is staying in his position for now as the environment minister did not accept his resignation, saying that Pulkauninkas' fate will be decided in the middle of July. 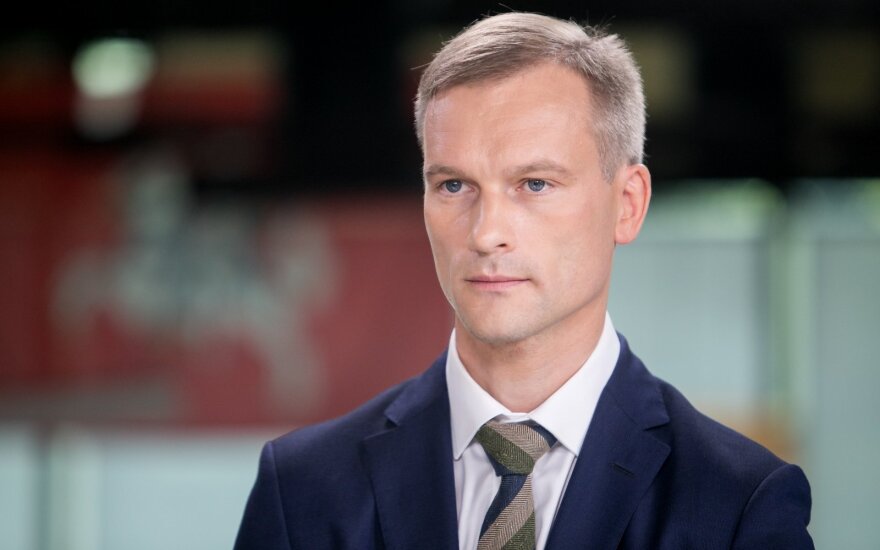 "There was the director's (Pulkauninkas) request to dismiss him but we talked and I asked the director to think once again as he has vacation time and we will meet after it and then we'll discuss it," Environment Minister Kestutis Mazeika told BNS Lithuania on Friday.

He plans to discuss Pulkauninkas' fate in the middle of July. Until then, Pulkauninkas will have to provide information about the enterprise's internal problems, the impact of external factors on him and the enterprise.

"What he said about political support, he has that support, and we have cleared this thing out," the minister said.

Pulkauninkas told BNS Lithuania once again on Friday his decision to resign was determined by the feeling of a lack of total political support.

"We talks with the minister, and he claims that that political support exists. (…) We talked and agreed that both side will think for some time. I was asked to think about it yet," Pulkauninkas told BNS Lithuania.

He told the news agency on Thursday he felt a lack of political support and therefore asked the minister to dismiss him based on mutual agreement, and Mazeika told BNS Lithuania he refused to accept the resignation letter.

Pulkauninkas also acknowledged that his decision to resign was also affected by the government's Wednesday decision to temporarily allow selling wood from state forests at a 20-percent discount.

Marius Pulkauninkas is set to leave the post of Lithuania's chief forest officer on August 1 after...

The Lithuanian parliament on Thursday did not back Gitanas Nauseda's proposal to discard a bill...