EN.DELFI
aA
World experience shows that the longest and most expensive metro construction phase is a political determination. In many cities around the world it lasted for about thirty years, writes vilniausmetro.lt. 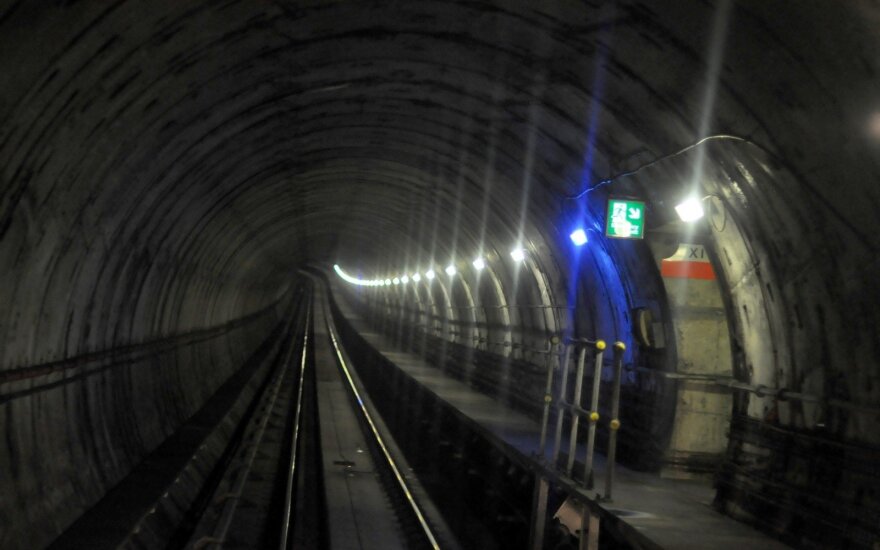 Talks regarding the implementation of the metropolitan project in Vilnius have gone on for 40 years. In Kaunas is also somebody or others who thinks aloud about the possibility of planning a metro.

Meanwhile, Klaipėda is considering whether it is not worth to restoring a tram that has been dismantled about 100 years ago, although many cities in the world refuse this street vehicle.

Due to the construction of metropolitan in the cities of the Lithuania, the decision has been made at the level of central political power. After five years of consideration and corrections, the Parliament of Lithuania passed the law on the implementation of a metropolitan which established the procedure for the implementation of such public transport system. The law determines that a city that wants to have such a system must plan it and give the right for private business structures to implement it at its own expense.

Related articles
Tallinn and Helsinki are joining together. When Vilnius and Kaunas will follow?
President sends law on metro back to parliament

At present, the urban authorities of our big cities are being formed. Because there is growing car congestion in the cities and related air pollution, the newly elected city councils will have to decide.

According to the order of the Ministry of Transport and Communications, researchers of Vilnius Gediminas Technical University have calculated that in 2007 Vilnius, Kaunas and Klaipėda suffered a total of 2735.0 million. EUR. loss.

The question arises as to which city authority will first abandon the standard of one million inhabitants and oblige planners to set up metro routes in their city. The further implementation of the metro will be a matter for private business structures.

Visvaldas Matijošaitis, mayor of Kaunas, who has come from business structures, is likely to be the first to take this issue.

Although Vilnius is the most suitable for metro building, however, the mayors of the capital give priority to walking and cycling, thus planning only sidewalks and bicycle paths. If Kaunas' government planned and implemented a metro route from the city centre to the „Rail Baltica" railway line and Karmėlava airport, Kaunas would become the Lithuanian gateway to the world. After passing to the same point a high-speed line from Vilnius, Karmėlava would become a Lithuanian "navel", it means a transport node from which you can fly and travel in different directions.

It is to be hoped that the Helsinki-Tallinn high-speed rail line under the Baltic Sea will spur the ambitions of our government and will encourage the determination to start planning, connecting the two largest cities in the world, as it is about ten times cheaper and easier to implement.

Tallinn and Helsinki are joining together. When Vilnius and Kaunas will follow?

The distance between Tallinn and Helsinki is the same as from Vilnius to Kaunas. Estonians and Finns...

President sends law on metro back to parliament

Lithuanian President Dalia Grybauskaitė has vetoed a law on metro and sent it back to the...

Metro: a mythological beast or a panacea for Vilnius residents?