BNS
aA
Lithuanian businessman Mindaugas Marcinkevičius, a minority shareholder in the company that operates the country's biggest grocery chain Maxima, is to go to the Luxembourg courts to contest a €90-million loan at below-market interest rates that the company extended to Luxembourg-registered businesses owned by another shareholder. 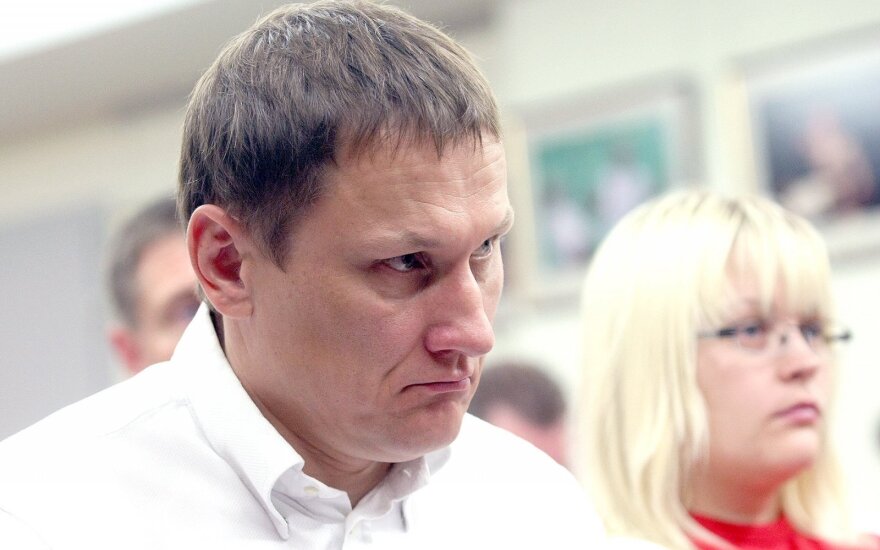 Leksita (formerly Vilniaus Prekyba) extended a credit line to Carson, which runs loss-making supermarket chains Cashdiplo and Supersol in Spain, last April. Marcinkevičius, who owns a 7.87% stake in Leksita, contested the deal with Vilnius District Court, which refused to hear the case, saying Marcinkevičius must bring it before Luxembourg courts.

Marcinkevičius told BNS he would file a suit in Luxembourg, but would also continue litigation over damages in Lithuania.

"Litigation in Lithuania continues over damage compensation with Leksita board members who loaned the company's assets at below-market interest rates to a failing company owned by another shareholder. The deals themselves will have to be contested in Luxembourg, not Lithhuania. We accepts this definition of jurisdiction, and there should be no problem to transfer parts of the suit to Luxembourg," Marcinkevičius told BNS.

Vilniaus Prekyba has rejected accusations of tax evasion, saying that Marcinkevičius is using the scandal to negotiate a better deal for his share in the group.

The move of billionaire Nerijus Numavičius , Lithuania's wealthiest person, to the UK has raised...

The Swedbank group is the highest-valued company in the Baltic states. The company's worth grew 22...

The private holding company Vilniaus Prekyba UAB, one of the largest Lithuanian groups of private...

Tax authorities come down on owners of 'Maxima' grocery chain

Nerijus Numavičius, chairman of the management board at VP Grupė which owns grocery store chain...