Elta EN
aA
Lithuania is approaching consumption levels comparable to the European Union's average. With actual individual consumption in the country 19 percent below the average, it is not far behind the EU's old-timers like Spain, Greece and Portugal. 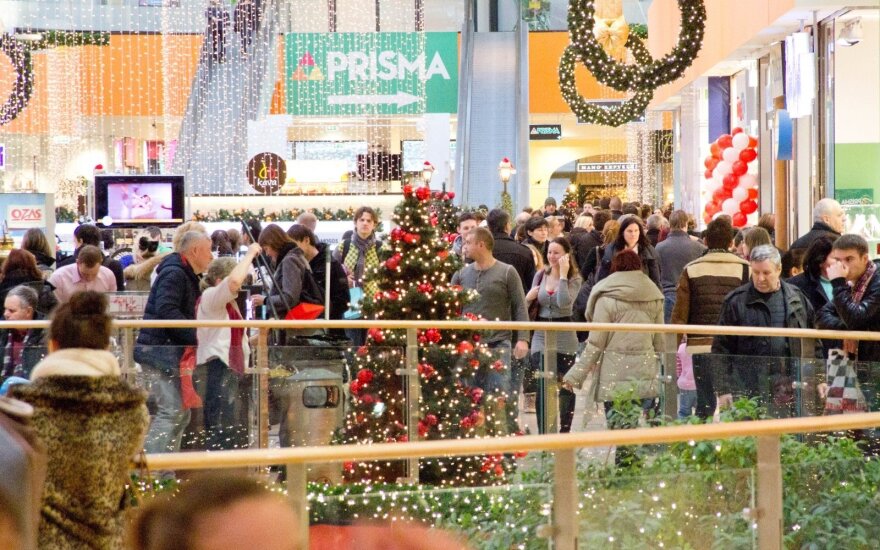 Actual Individual Consumption (AIC) is a measure of material welfare of households. Across the Member States in 2014, AIC per capita expressed in Purchasing Power Standards (PPS) varied from 51 percent of the European Union (EU) average in Bulgaria to 141 percent in Luxembourg, Eurostat, the statistical office of the European Union, said.

Gross Domestic Product (GDP) is a measure of economic activity. In 2014, GDP per capita expressed in PPS ranged between 47 percent of the EU average in Bulgaria and 266 percent in Luxembourg.