Major part of residents in Lithuania would like state commercial bank

BNS
aA
A major part of people in Lithuania would back the establishment of a state commercial bank, a new survey has revealed. 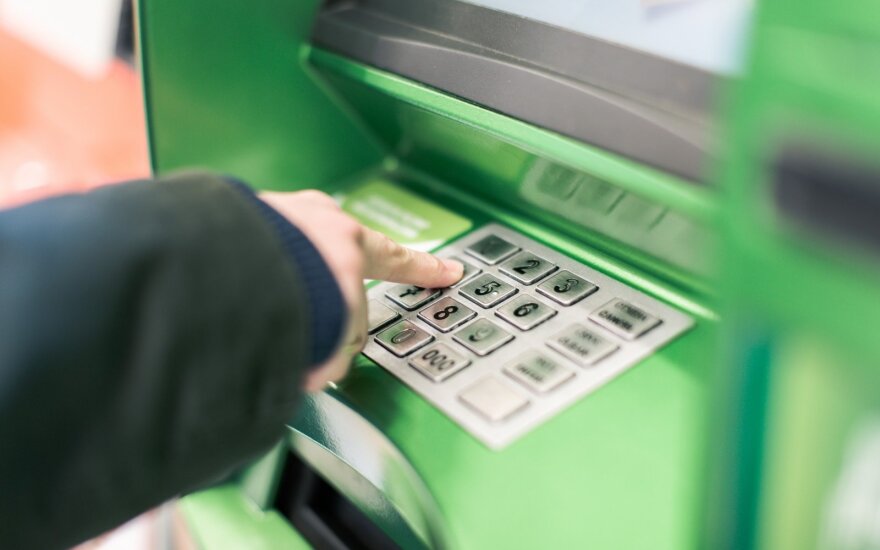 47.9 percent of respondents said they would be in favor of the establishment of such a bank, 20.9 percent were against and 31.3 percent had no opinion, the survey by Vilmorus for BNS showed.

President Gitanas Nauseda proposed last month to start a discussion on the establishment of a state-capital bank in Lithuania to resolve the problems of loan margins, a lack of access to bank services and business crediting.

Three active market players have left Lithuania in recent years or merged, and now SEB and Swedbank have a market share of over 60 percent in terms of assets.

"Such a situation has contributed to the increase in loan margins, as well as to the significant shrinking of business crediting, with private clients in the regions getting less and less access to banking services," presidential adviser Simonas Krepsta told BNS.

"Besides the aforementioned issues of reduced competition, a state-capital bank could also resolve issues related to the state's long-term goals. For example, it could fund projects having positive impact on climate change, and also strategic state infrastructure projects," he added.

Krepsta also paid attention to the fact that three state-run institutions providing financial services, the so-called national developments agencies, are active in Lithuania now. And in general, there are around 30 fully state-operated banks in EU countries, as well as even more commercial banks with stakes owned by the government.

According to the presidential adviser, the president does not propose a specific recipe for the operation of such a bank as it should be decided following a cost-benefit analysis which is expected from the central Bank of Lithuania.

"With no doubt, such a bank should be subject to the same regulation just as other banks operating in the market. That would ensure equal market conditions for all participants," Krepsta said.

Critics, however, say, the establishment of a state commercial bank would be too expensive and also politicians could interfere with its operation.

The survey's exact results are the following:

The question: „Are you in favor or against the establishment of a state commercial bank?"

The survey: 1,001 Lithuanian residents aged 18 and over interviewed at their homes in 24 cities and 39 villages.

Fifty-one percent of Lithuanians use their bank card more frequently than cash to pay for goods...