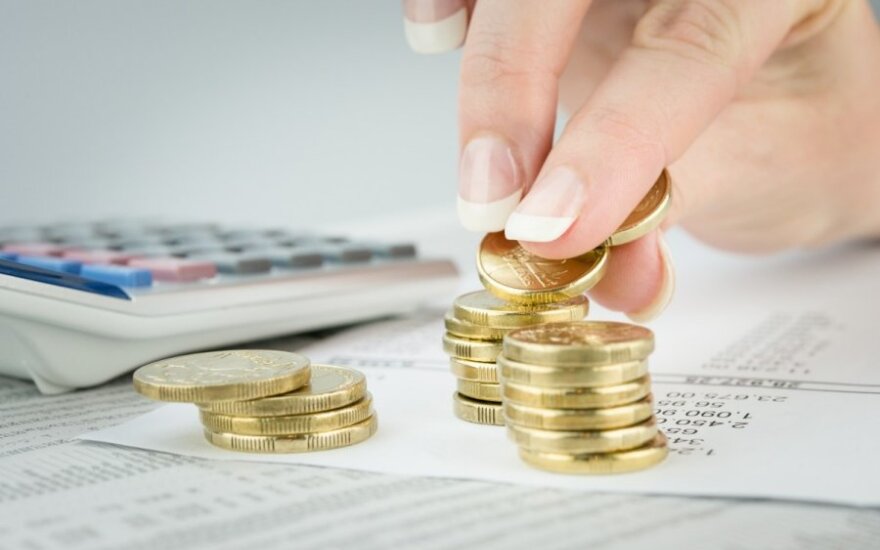 According to Miglė Blazauskienė, deputy head of the LCKU administration, the unions reported losses only in the first quarter, whereas in the second quarter the 63 unions made a total profit of LTL 1.8 million (EUR 0.52 million) and hence reduced the negative result.

The LCKU unions' capital by the end of the first six months of 2014 stood at LTL 136.6 million (EUR 39.5 million), i.e. by 6.6 percent more year-on-ear. The aggregate capital adequacy ratio increased by 1.3 percentage points in the discussed period and stood at 21.96 percent. Meanwhile, liquidity ratio increased by 1.9 percentage points to 49.57 percent.

Lithuanian President Dalia Grybauskaitė returned amendments to the Law on the Bank of Lithuania...