(3)
Invest Lithuania
"Internet speeds in London are some of the lowest in Europe, new data reveals, with the capital cities of Romania, Lithuania, Latvia and Slovakia all outpacing us," reports London's Evening Standard. 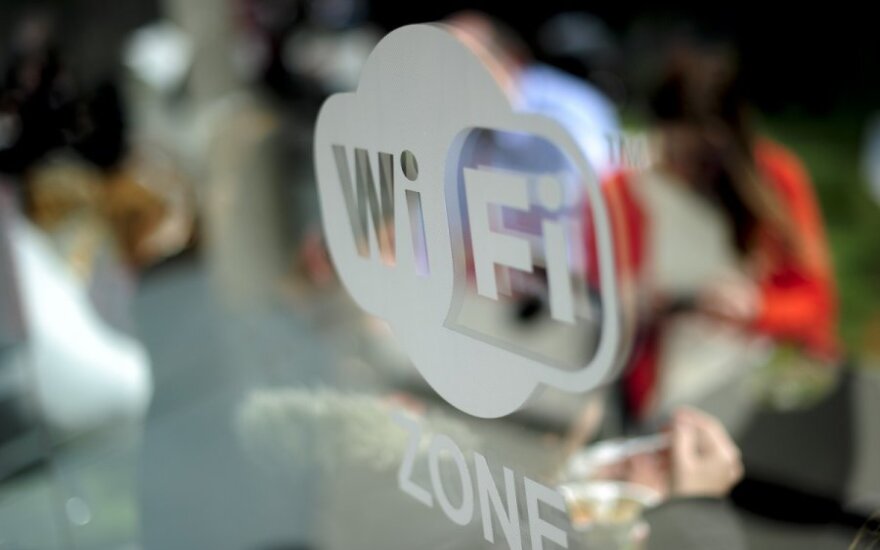 "The UK government has recognised that there is a clear need for speed, which is why back in 2012 it pledged to have the fastest broadband of any major European country by 2015," he said. "These figures demonstrate that the UK is a long way from that target."

London has lagged behind other European cities for some time; in 2009, London was ranked 23rd in Europe. Though broadband speed in London has experienced a threefold increase in the last five years, competitors have outstripped its growth. Vilnius, which ranked 13th in 2009, has increased broadband speed 4.5 times since then, pushing it up ten places to third overall.