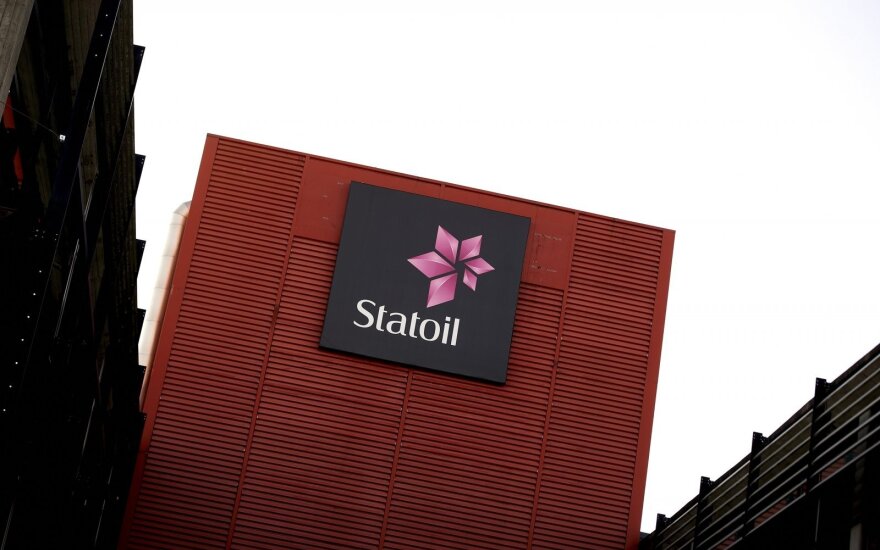 LDT had concluded a deal with Statoil to buy half of its gas needs this year (around 300 million cubic meters) from the Norwegian company, LDT said in a press release.

Thus far, Lithuania’s gas trade company Litgas has been the only domestic company to buy gas from Statoil. Achema, Lithuania’s fertilizer manufacturer and the country’s biggest gas consumer, also plans to start buying gas from the Norwegian oil and gas giant in the near future.

Related articles
Gazprom will have to be more flexible to sell gas in Lithuania, minister says
Lithuania's Achema concludes gas deal with Statoil

“Regasification capacity of the LNG terminal as well as other technical parameters enable flexible response to changes in the market and open up possibilities to purchase cheaper gas. The deal between LDT and Statoil clearly indicates that there’s a real competitor to Gazprom’s gas in the market now,” Rokas Masiulis told BNS.

“It’s a good piece of news for all consumers, and not just in Lithuania but also in Latvia and Estonia. Consumers in these countries can also have access to gas from the LNG terminal in Klaipėda,” the minister added.

Russia's gas behemoth Gazprom will have to be more flexible in order to sell gas in Lithuania,...

Consumers will not see a big drop in the price of their gas following a new deal between Lithuanian...