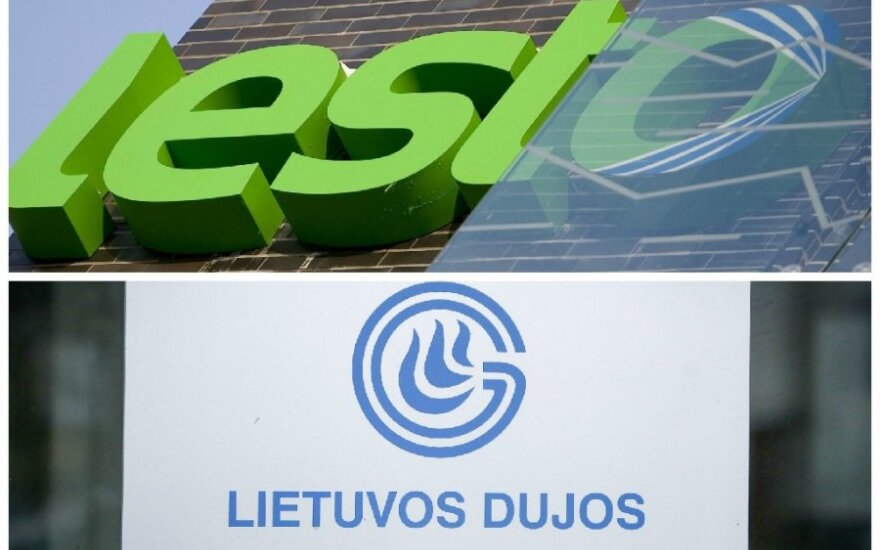 The detailed project plan should be approved in April and implemented by the end of December. Lietuvos Energija professionals are carrying out an analysis of the possible restructuring.

Director General of Lietuvos Energija, Dr Dalius Misiūnas, says the merger is a rational and consistent step seeking for the main strategic objective to increase the efficiency of the group and create added value to more than 2 million consumers.

According to Misiūnas, the goal is for customers to be serviced based on the principle of one-stop-shop - in one location and at a single contact centre, they should also log in to a single self-service website and receive a single bill.

The activity chain purifying programme is being created and will be implemented by a team of professionals from Lietuvos Energija. The team is headed by Dalia Andrulionienė, Member of the Board of Lietuvos Energija who recently headed LESTO Organisation Development and Communications Service and worked in its Board. Moreover, Andrulonienė had managed the merger of electricity distribution companies RST and VST.