the Lithuania Tribune
aA
Businessman Nerijus Numavičius, Lithuania's richest man, has officially become a taxpayer in the United Kingdom, where he resides, and can choose which country gets his tax money, 15min.lt reports. 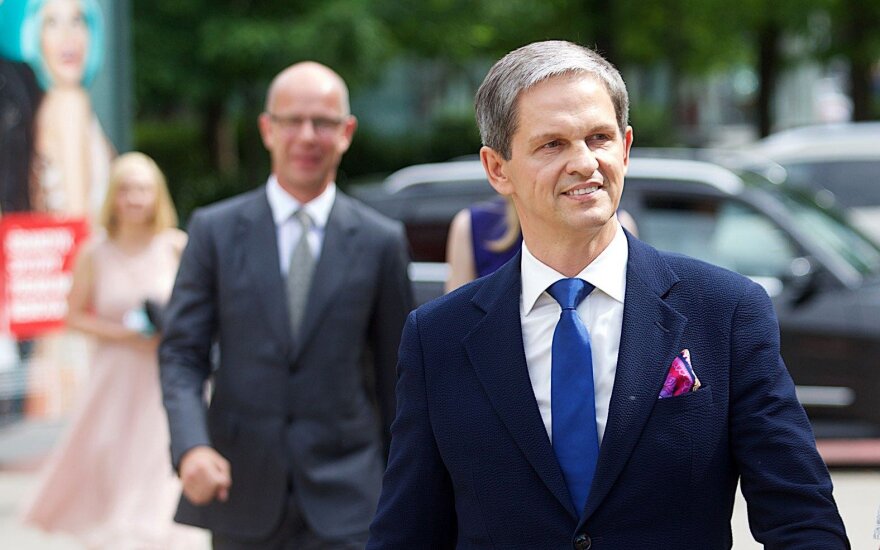 Numavičius, who is the majority shareholder of Vilniaus Prekyba Group and owns, among other things, Lithuania's biggest supermarket chain Maxima, has been a resident of the UK since July 2015. His income for the second half of 2015 will be subject to the Lithuanian-British double taxation treaty of 2002.

"Bearing in mind that, since July 2015, Numavičius' only family home has been in Great Britain where he permanently resides, he is considered a tax payer of Great Britain. So for this period, Numavičius is a tax payer in both countries," the businessman's lawyer Olga Petroševičienė has told 15min.lt.

The treaty between Lithuania and the United Kingdom is intended to avoid double taxation.

Companies of Vilniaus Prekyba Group conduct most of their business in Lithuania. However, the Maxima supermarket chain and Akropolis shopping malls are owned by holdings registered in Luxembourg, Malta and other countries.

"I think things won't change in this case. Taxes on the dividends from the holding companies will be paid in other countries, while Lithuania will receive certificates that taxes have been paid. Even though the main part of the business is conducted here," Danguolė Pranckėnienė, vice-president of the Lithuanian Association of Accountants and Auditors, told 15min.lt.

She added that the country should fight harder to have taxes on profits made in Lithuania paid here.

Vilniaus Prekyba Group shareholder Žilvinas Marcinkevičius has sold his 15% stake in the company...

Žilvinas Marcinkevičius will be allowed to sell his 15% stake in Vilniaus Prekyba , the largest...

The move of billionaire Nerijus Numavičius , Lithuania's wealthiest person, to the UK has raised...

The private holding company Vilniaus Prekyba UAB, one of the largest Lithuanian groups of private...

Nerijus Numavičius, chairman of the management board at VP Grupė which owns grocery store chain...