BNS EN
aA
The new top executives of the Lithuanian state-run railway company Lietuvos Gelezinkeliai (LG) have turned to prosecutors over about 5 million euros in damages caused to the company by possibly non-transparent operations of its earlier chiefs. 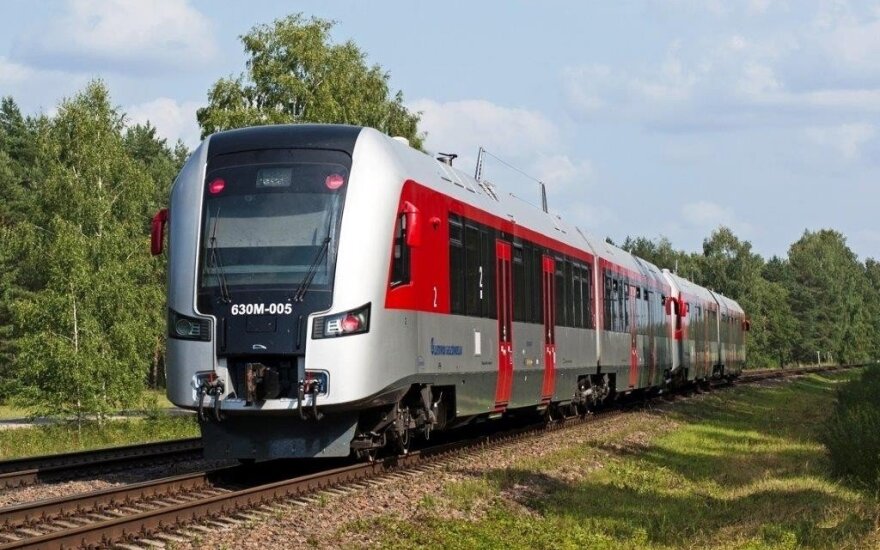 After an audit of the company's earlier operations, CEO Mantas Bartuska stated that information on the matter had been handed to the Prosecutor General's Office on Thursday. Furthermore, there is still resistance to changes within the company, with instances of sabotage.

"I am announcing that after the inquiry we yesterday sent documents and conclusions of legal audit to the Prosecutor General's Office, as they demonstrate more than 5 million euros in damages caused to the company via deals of public procurement and support, sums were overpaid, the company incurred losses," Bartuska told a news conference on Friday.

In his words, nearly half of LG employees are related or have relatives working in companies selling services to Lithuanian Railways. Bartuska said decisions were pending on how the situation should be changed, adding that dismissals were not yet considered.

He noted that the changes have triggered resistance both outside and within the company, adding there had been cases of sabotage and hindrances of delivering cargo.

"We faced certain cases of sabotage when someone wanted us not to bring freight due to technical obstacles, malfunction or odd situations. We are conducting an inquiry into sabotage, this is all I can reveal now," said the CEO of Lietuvos Gelezinkeliai (Lithuanian Railways).

However, he refused to specify whether those behind the outside efforts to halt restructuring were business or political figures.

New leadership of LG was appointed last December, with chiefs of main departments, units and subsidiaries replaced by now.

Daivis Zabulionis, deputy director of the Lithuanian Road Administration , has been sacked after...

After closing the route to Moscow, Lietuvos Geležinkeliai ( Lithuanian Railways , LG), the state-run...