BNS EN
aA
Lithuania will have fewer public servants, the selection will be centralized, their employer will be free to set salaries and reduce bonuses, however, they will have more days off and money for good performance, according to the reform initiated by the Interior Ministry that will still need approval from the government and the Seimas. 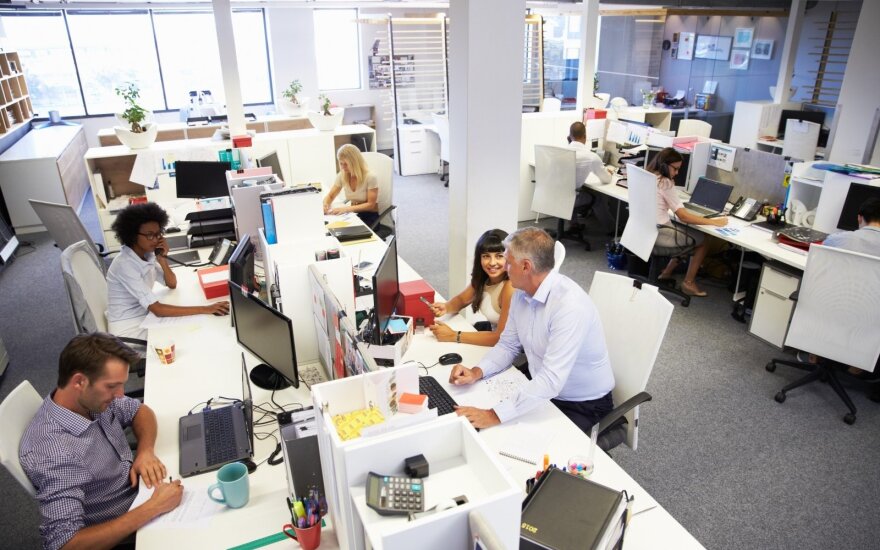 The public service in Lithuania is currently regulated by procedures approved 15 years ago. The ministry says that the past decade has brought significant changes to the regulation of selection and assessment of employees, however, new shortcomings of legal regulated emerged, preventing proper efficiency of the public service.

"We now see that the public service is excessively large, payment for work remains unclear and based on bonuses, while the responsibility for decisions is vague," Interior Minister Eimutis Misiūnas said in a press release.

The Interior Ministry suggests setting an interval of salaries for groups of public servants, with the employer free to choose from six options of monthly pay.

The ministry suggests that persons working in the three top positions would be paid a fixed salary without an interval. According to the press release, this would allow avoiding subjectivity and lack of transparency of remuneration, as well as unwanted negative impact.

The Interior Ministry said the current scheme includes too many bonuses, therefore, may lack transparency. Under the new proposals, bonuses for work experience and qualifications will be integrated in the main salary, with the possibility to pay two types of extra pay only, namely, for temporary performance of another public servant's functions and for deviation of regular working conditions.

The public servants will also be able to take up to ten days off extra, however, not more than three consecutive days.

Currently, the total number of public servants including statutory officers totals at about 52,600 people. In 2016, their average take-home monthly salary stood at 763 euros.

The austerity measures taken by the earlier conservative government during a crisis did not violate...

STT: corruption devours more than a tenth of Lithuania's GDP