the Lithuania Tribune
aA
The Panama Papers can offer some insight into Lithuania's oil industry at its crucial moment two decades ago as documents leaked from the Panamanian law firm Mossack Fonseca reveal bank accounts in Switzerland of former and present heads of Lukoil Baltija and Mažeikių Nafta. 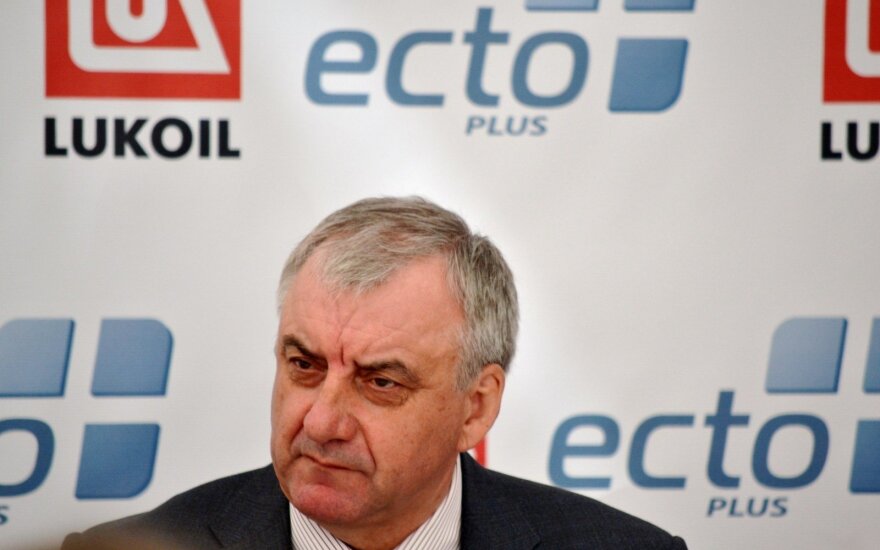 The Lithuanian online newspaper 15min.lt, which has access to the Panama Papers, reports that Ivanas Paleičikas, CEO of Lukoil Baltija, and two former directors of the then state-owned oil refinery Mažeikių Nafta (renamed Orlen Lietuva after being purchased by Poland's PKN Orlen) Bronislovas Vainora and Gedeminas Kiesus were named beneficiaries of Swiss bank accounts opened on the same day by the same intermediary.

A single document dated January 15, 1997, gives instructions to several offshore companies to open accounts at the United Overseas Bank in Switzerland to be managed by Paleičikas, Vainora, Kiesus and Vainora's son Artūras.

The offshore accounts were subsequently used to move millions of dollars to different companies in Lithuania.

Vainora had been the executive director of Mažeikių Nafta until 1995, but at the time of the deals was Paleičikas' deputy at Lukoil Baltija. Kiesus headed the oil refinery between 1995 and 1999.

It was at that time that the Lithuanian government was trying to sell Mažeikių Nafta to a private investor, but was insistent that the buyer should not be a Russian company so as to avoid pushing the country's industry into dependence on Moscow. Russia's Lukoil was negotiating aggressively to buy the Lithuanian refinery.

Eventually, Mažeikių Nafta was sold to the American concern Williams International in 1999. A parliamentary enquiry of 2004 found that Lukoil, which was the refinery's main supplier of crude oil, subjected it to supply interruptions, presumably to run the company into the ground. 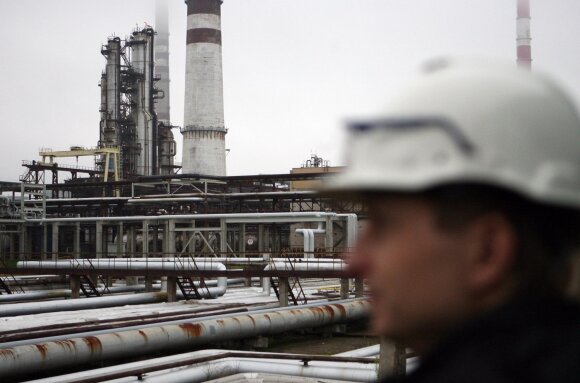 Commenting on the Panama Papers revelations, Paleičikas told 15min.lt that oil business at the time was conducted exclusively through offshore companies, hence his name on the offshore accounts. He insisted, however, that he had no common businesses with Kiesus.

Artūras Vainora insisted that neither him, nor his father Bronislovas Vainora were the owners of any of the offshore companies whose Swiss bank accounts they had access to. He also told 15min.lt he did not know who the owners were.

The Vainorai have since left the oil industry and are currently running a hotel business.

The fourth man in the documents, Kiesus, was brutally murdered by a notorious organized crime group from Panevėžys in 2000. Interestingly, the offshore company whose bank account was linked to Kiesus was liquidated just months before the murder, according to the leaked documents. 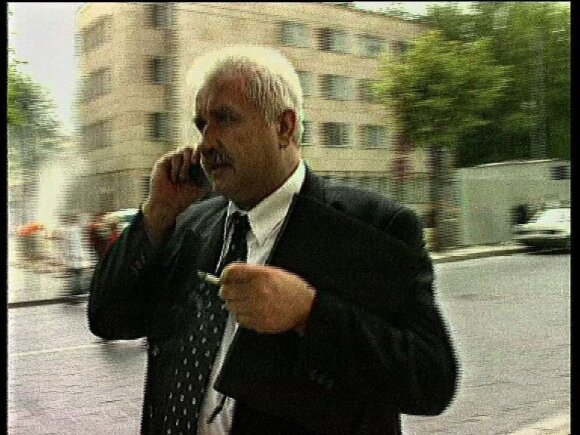 A special body, set up jointly by the State Tax Inspectorate (VMI) and the Financial Crime...

On April 3, the Panama Papers hit media outlets around the world, and the fallout was swift.

Lithuania's tax authorities have said they will investigate any evidence in the Panama Papers about...

A number of well-known Lithuanian entrepreneurs are linked to offshore companies revealed in the...

The former president of the Lithuanian Football Federation has been revealed as the owner of an...