BNS EN
aA
The Lithuanian and Swedish electricity markets should be connected by the second interconnection, NordBalt 2, by 2025, while the Visaginas Nuclear Power Plant project should be frozen, suggests a new energy strategy worked out by the outgoing Lithuanian Energy Ministry and presented by Minister Rokas Masiulis on Tuesday 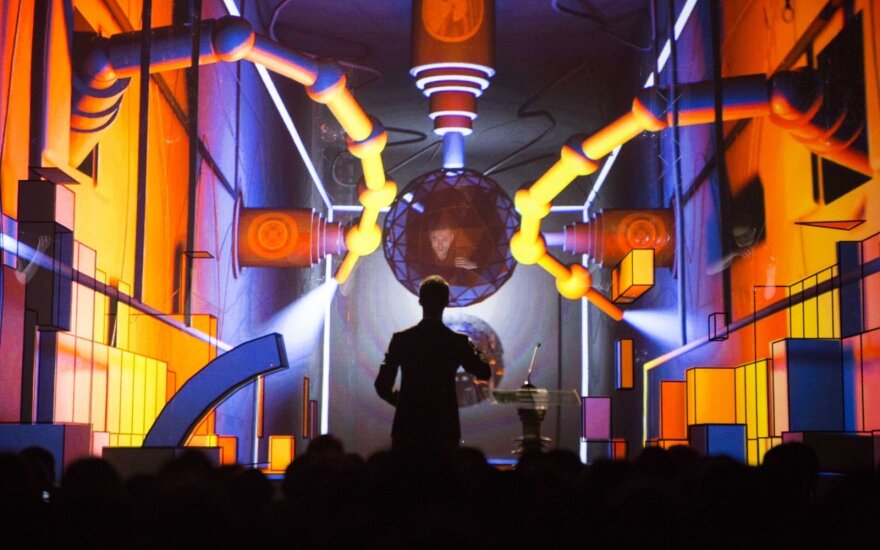 According to the document, Lithuania will continue working to ensure the country's energy security and synchronization of the Baltic power grids with Western Europe. Furthermore, efforts will be made to evaluate the threats of the Astravyets nuclear utility under construction in Belarus and buy out the Independence vessel of liquefied natural gas (LNG).

The strategy suggests bringing the Visaginas N-plant project, which has not made any progress over the government's 2012-2016 term, to a halt until it becomes economically beneficial in terms of market conditions or become needed to ensure safe power supplies. Under the strategy, cooperation potential with the project's main investor, Japan's Hitachi, should be used in other areas.

The Energy Ministry suggests implementing the Lithuania-Sweden link, NordBalt 2, and Lithuania-Poland interconnection, LitPol Link 2, projects by 2025. Masiulis has said on a number of occasions that the second link with Sweden could pull down the electricity prices in Lithuania, as the Baltic states would get bigger amounts of cheaper Nordic power. Energy experts have told BNS that the second interconnection with Sweden could be also built from Latvia.

Meanwhile, the second power link with Poland is needed for the Baltic synchronization with Western Europe via Poland, they added.

Lithuania's Energy Ministry has listed buying out of the FSRU Independence LNG terminal and the aim of securing European Union aid for the purpose among the key courses in the gas sector. Masiulis has told BNS that Lithuania would start buy-out negotiations with Norway's Hoegh LNG after securing EU support, adding that owning the ship would allow cutting maintenance costs.

According to the strategy, Lithuania should complete tests in the Baltic Sea by 2020 to be able to expand wind energy projects at sea later on. Nevertheless, the ministry emphasized that construction of wind parks in open sea should not raise electricity prices for consumers.

The document suggests raising quotas of land-based wind power plants from 500 to 750 megawatts (MW), which also should not have an effect on power prices for consumers.

The ministry expressed hope that renewable sources will account for 35 percent of energy in 2030 and for 70 percent in 2050. However, the latter indicator would only be reached only in case of scrapping of the Visaginas project.

Why Lithuanian Energy Ministry should not be closed?

The winner of Parliamentary elections in Lithuania, Peasant and Green s Union, together with their...

The NordBalt submarine power cable between Lithuania and Sweden , which is due to start functioning...

A failure to coordinate energy policies with Latvia and Estonia may prove to be the biggest...