BNS EN
aA
Fitch Ratings says that the inclusion of the Social Democrats in Lithuania's new coalition government reduces policy uncertainty after last month's parliamentary elections, in which the Peasant and Green Union (LPGU) scored a surprise victory, and believes that "material changes to economic, fiscal and social policy agendas are unlikely". 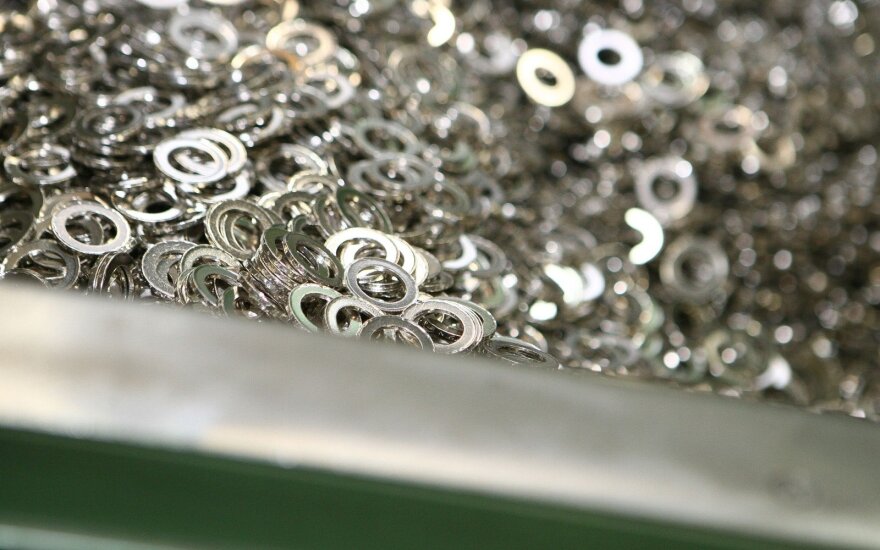 "The presence of the Social Democrats (in the coalition) should support policy continuity, and reinforces our pre-election view that structural reform would continue," the ratings agency said in a press release on Tuesday.

"The key near-term initiative is the new social model covering labor law and social insurance, which is due to take effect from January after parliament approved it with a large majority in September," it said.

LPGU Chairman Ramųnas Karbauskis has said that the party will propose to delay the implementation of the new Labor Code for half a year, but Fitch's analysts believe that the reform package "will ultimately be enacted as planned".

"We think these structural changes will help alleviate potential medium-term challenges to competitiveness, and so support the convergence of incomes in Lithuania with those seen in higher-rated 'A' category peers," they said.

Lithuania is currently rated by Fitch at A-.

The Peasants and Greens won 56 seats in the 141-member parliament in the October general elections, but their political group in the Seimas will be larger due to several independent MPs joining them. The Social Democrats, the biggest party in the previous coalition government, maintained 17 seats, but their political group will have 19 members after two Labor Party lawmakers join it.

Saulius Skvernelis, the candidate to become the country's next prime minister, said last week that he was almost certain that the new Labour Code and the whole social model package would be delayed.

The outgoing Seimas in early November adopted certain amendments to the Labor Code in light of comments and proposals made by President Dalia Grybauskaitė in her veto message. The parliament earlier this year overrode the president's veto, but promised to take her proposals into consideration.

Lithuanian employers are considering a possibility of a public pledge to raise wages in exchange of...