DELFI EN
aA
Economist Gitanas Nausėda and businessman Robertas Dargis are believed to be the most influential figures in Lithuania's business and economy, according to a survey by DELFI. 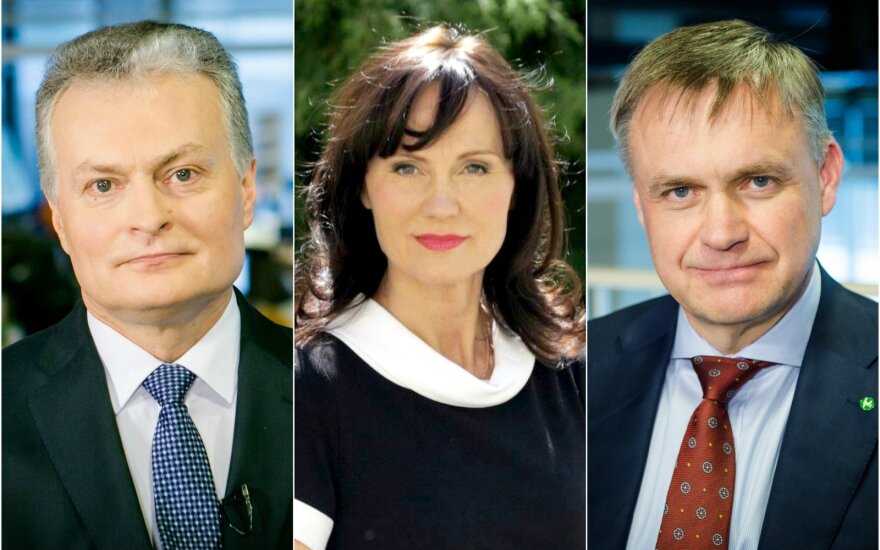 Dargis, the president of the Lithuanian Confederation of Industrialists, tops the list of most influential economists and businesspeople compiled after a poll of opinion leaders in politics, business, public service and media.

A survey of the general public puts Nausėda, adviser to the president of SEB Bank, at the top, while Dargis is seventh.

The popular vote gives the second spot to Jolanta Blažytė, CEO of Vikonda and the wife of controversial MEP Viktor Uspaskich. Businessman Antanas Bosas, former member of parliament, is in the third spot.

Related articles
Who are Lithuania's most influential politicians?
Kuodis – Lithuania signed a blank cheque by adopting the euro

Reitingai magazine made the survey of the "elite" representatives on May 25 through June 15. Some 721 respondents were interviewed.

The public opinion poll was conducted by Spinter Tyrimai for DELFI on June 21-29.

Lithuania's most influential economists and businesspeople, the elite vote: