the Lithuania Tribune
aA
The Lithuanian electricity transmission system operator Litgrid and Nordic Investment Bank (NIB) signed an agreement on Wednesday on a 50-million-euro loan for a period of ten years, said the company in a statement. 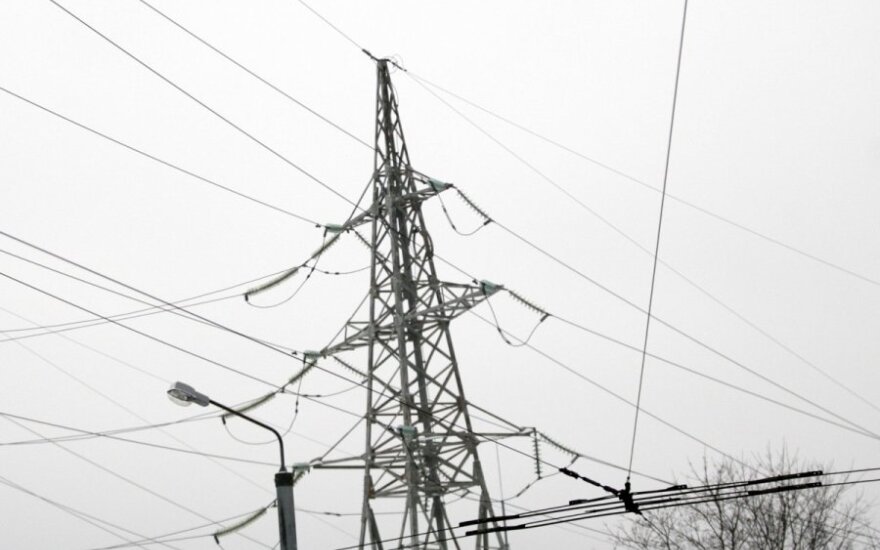 "LitPol Link interconnection is included in the list of the EU's Projects of Common Interest. These projects are eligible to be financed from the Connecting Europe Facility (CEF). We are in the process of drafting an application for partial funding of the construction of the direct current back-to-back converter with the 400 kV switchyard in Alytus and the high voltage overhead power line from Alytus to the Lithuania-Poland border. However, even if LitPol Link receives the biggest possible funding, the remaining part will have to be covered by other means. To ensure timely construction of the interconnector we search for alternative financing sources," pointed out Rimantas Busila, Head of the Finance Department and a member of the board of Litgrid, which implements the LitPol Link project.

The preliminary value of the Lithuania-Poland interconnection LitPol Link is put at LTL 1.2 billion (EUR 340 million). The cost will be shared by the two countries. The support of nearly LTL 15 million (EUR 4.34 million) was received through the EU's trans-European energy networks (TEN-E) programme and the Ignalina International Decommissioning Support Fund to finance the preparatory works of LitPol Link. This funding provided for the environment impact assessment of the LitPol Link project as well as special planning and other preparatory works were completed in 2009-2012.

The LitPol Link project is a part of Baltic Energy Market Interconnection Plan (BEMIP) aimed at connecting the energy systems of the Baltic Sea region countries and eliminating energy islands in the European Union by 2015. Linking the power systems of Lithuania and Poland, LitPol Link will start operating at the end of December 2015.

LitPol Link consists of three key elements: transformer substations at the both ends of the interconnection in Alytus (Lithuania) and Elk (Poland), the direct current back-to-back converter in Alytus and the high voltage overhead power line of a total length of 163 km. In Lithuania, LitPol Link's 400 kV high voltage overhead power line will stretch for 51 km.

BEMIP is the Baltic Energy Market Interconnection Plan which was signed in 2009 by President of the European Commission Jose Manuel Barroso and Prime Ministers of the Baltic Sea region countries.