aA
Lithuania's Litgrid Group reported an income of EUR 121.2 million for 2014: 29 percent lower compared to 2013. Income from electricity transmission accounted for 50 percent of the Group's total income - EUR 60.6 million, the Group said in a statement. 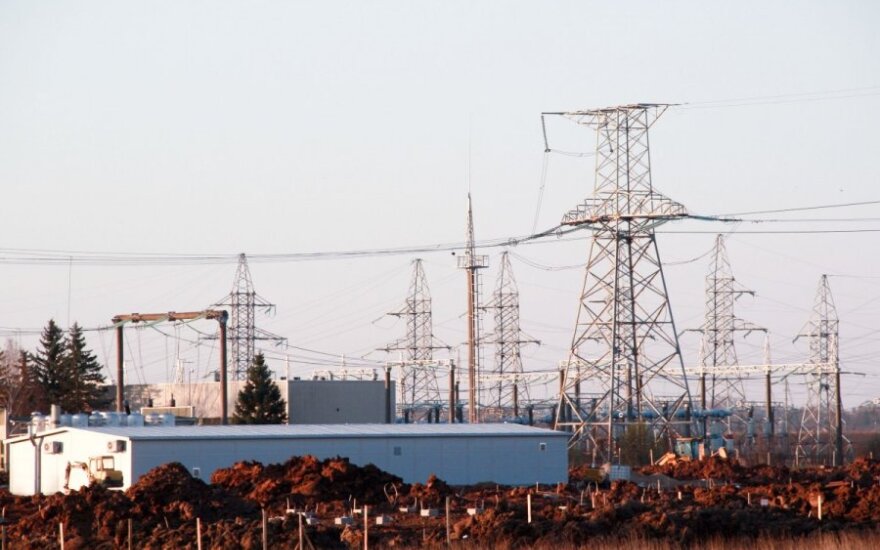 Income from transmission decreased by 8 percent, system services income by 54 percent and balancing energy sales income was 59 percent lower compared to 2013. The decrease in the income was determined by lower electricity transmission tariff approved by the Lithuanian National Commission for Energy Control and Prices for 2014, which has been reduced by 9 percent, as well as the system service tariff rate, which in 2014 was less than half compared to the previous year.

"Taking into account the reduced transmission and system service rates, even worse financial results for 2014 were anticipated. However, cost saving and more efficient business processes allowed to improve it," says Rimantas Busila, member of the Board and Director of Financial Department of Litgrid.

Group's costs dropped by 23 percent, mainly due to lower volumes of electricity and related services purchase. These particular costs were EUR 50.7 million and made up the largest share of the total costs.

Litgrid Group's losses before tax, prior to re-evaluation of tangible fixed assets, totalled EUR 4.4 million in 2014. The Group's EBITDA was EUR 35.9 million.

Litgrid investments during 2014 amounted to EUR 100.8 million, with its largest share - 78 percent - dedicated to the implementation of strategic projects and 22 percent directed to the reconstruction and development of the electricity transmission network.