BNS
aA
Lithuania's central government and local authorities collected a total of 3.452 billion euros in budget revenue between January and May, some 14.3 million euros, or 0.4 percent, less than expected, but 187.3 million euros, or 5.7 percent, more than in the same period last year, the Finance Ministry said on Monday. 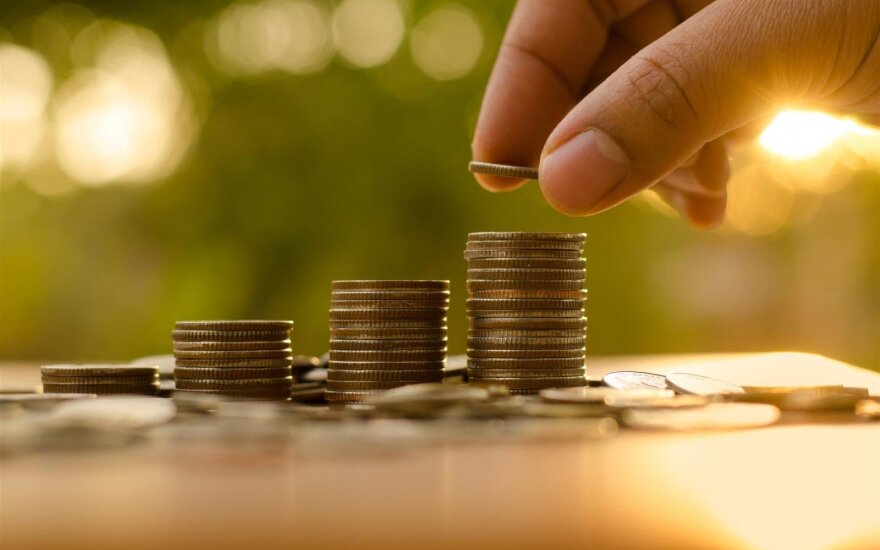 This marks the first time since February 2015 that actual budget revenue has fallen short of estimates.

The value-added tax brought 1.488 billion euros into the state's coffers, some 1.7 percent less than planned. Excise tax revenue totaled 547.6 million euros, 1.2 percent below the estimate. Revenue from the corporate income tax, at 110.1 million euros, fell 10.8 percent short of the target.

Year-on-year, revenue from these taxes increased by 3.7 percent, 3.3 percent and 12.1 percent, respectively.

The personal income tax generated a total of 723.3 million euros in central government and municipal budget revenue, 1.6 percent less than projected, but 9.7 percent more than a year ago.

Speaker of the Lithuanian Seimas Viktoras Pranckietis says lawmakers should have enough time to...

A three-year tax overhaul plan, proposed by the Lithuanian government is aimed at increasing income...

The European Commission proposes increasing support for Lithuania's agriculture 1.4 percent in the...