BNS
aA
Lithuania's decommissioned Ignalina Nuclear Power Plant (NPP) has confirmed a slightly higher level of radioactivity of a small share of waste established during the hot tests of the new solid radioactive waste storage complex (project B2/ 3/4), noting that this would not have an effect upon the price of the project. 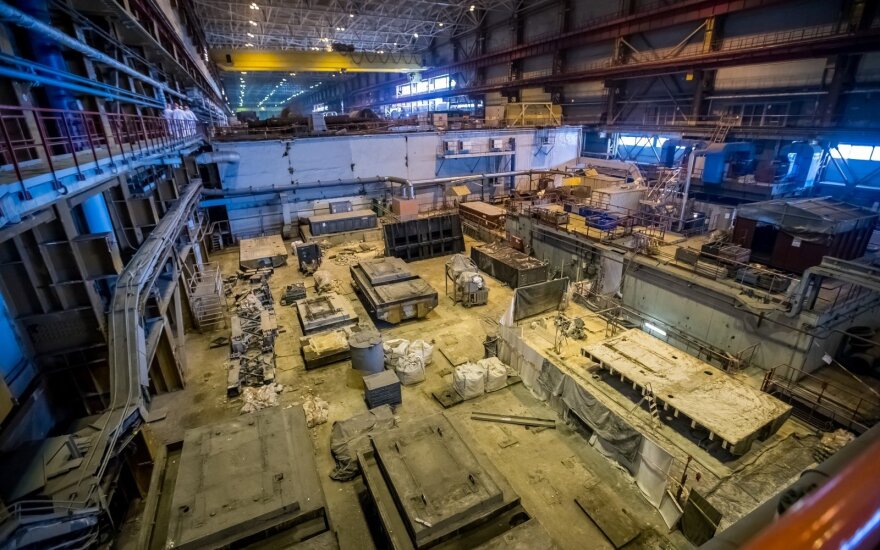 According to the statement, the issue is currently a subject of negotiations with the project contractor, Russian-capital Germany company Nukem Technologies.

"The project contract envisages a budget for additional tasks, which can be used for risks in connection to possible deviations from the initial data. This way, the overall contract value will not change," reads the communique.

The company also said that it was aiming to ensure timely implementation of all additional instruments to be able to start industrial utilization of the complex in November of 2018, as envisaged in the NPP decommissioning schedule.

The new storage facility, worth almost 200 million euros, was built by Nukem Technologies, a German company controlled by Russia's nuclear energy giant Rosatom, and the casks were manufactured by Germany's GNS.

In line with its pre-accession commitments to the European Union, Lithuania shut down the first unit of the Soviet-era facility in late 2004 and closed the second unit at the end of 2009.