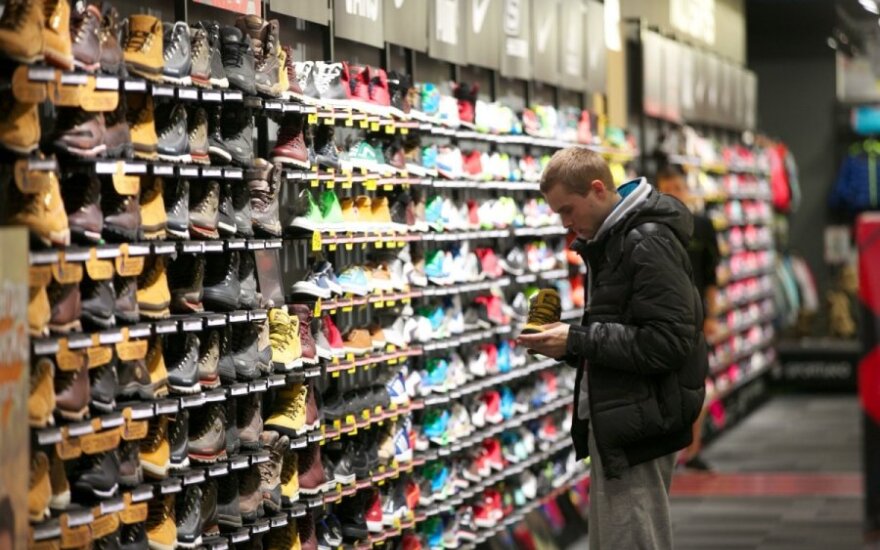 Compared to the growth observed in the first three quarters of 2014, the GDP growth rate observed in the fourth quarter was slower, which was due to poorer performance results of wholesale and retail trade, repair of motor vehicles and motorcycles, transportation and storage, accommodation and food service enterprises. The growth in GDP was mainly conditioned by construction and industry.

Statistics Lithuania, on the basis of more comprehensive data and estimation of the value added in accordance with a more detailed list of economic activities, has revised the third quarter 2014 GDP estimate. According to the revised data, in the third quarter of 2014, GDP amounted to EUR 9,729.4 million (LTL 33,593.5 million) at current prices. Against the same quarter of 2013, real GDP change, seasonally and working day adjusted, stood at 2.7 percent (the previously published third quarter real GDP change stood at 2.6 percent).