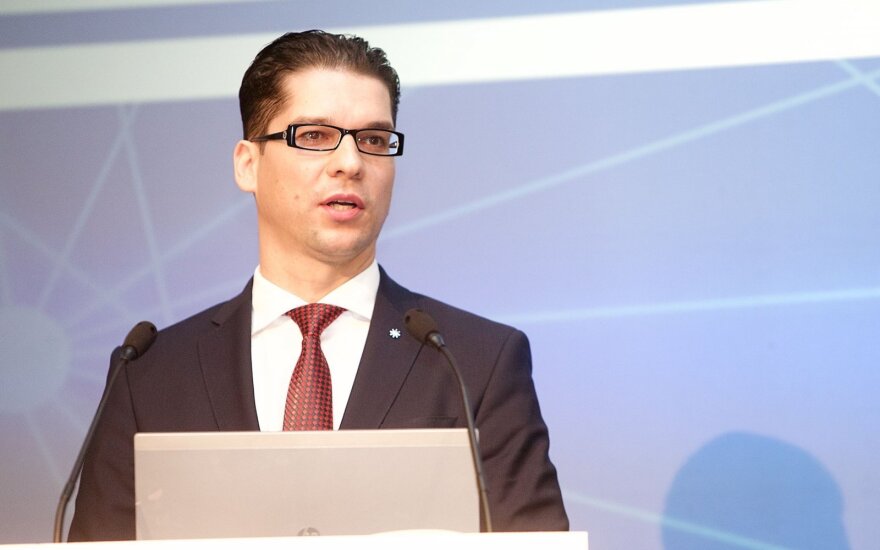 On Monday, despite the interconnector with Sweden being fully operational, electricity prices in Sweden were still almost half of Lithuania’s on the Nordpool Spot trading system. In the Swedish zone a megawatt-hour on average cost almost €17 compared to €30 per MWh in Lithuania.

"One should not expect that the prices will be the same as in Sweden all the time, they will differ most of the time, if not always. This is down to the simple reason that when Lithuanian consumers have to import more electricity than the cable's capacity, the prices will differ [because the ability to import cheaper electricity is limited],” Daivis Virbickas of Litgrid told BNS.

“For them to be the same, we'd have to consider a NordBalt-2 cable [which would give the capacity to import more electricity], either to Lithuania or to Latvia. Moreover, the NordBalt interconnection has not been handed over to the market. Power does flow, but that electricity is traded by both transmission operators in Lithuania and Sweden."

The NordBalt electricity link was fully operational on Monday for the first time and hit its maximum of 700 megawatts (MW) capacity for a few hours. The electricity transmission company Litgrid said that it was testing the link and its integration into the overall energy system

With an early thaw a large amount of Latvian hydroelectricity on the grid system may also be affecting Lithuanian electricity prices recently, and Virbickas said it would only be possible to judge the effects of the new interconnector in a year.

Building the infrastructure and systems necessary to integrate Lithuania’s electricity systems with...

2015 was an intense year full of changes in Lithuania's energy sector. The Ministry of Energy...

Lithuanian leaders and their counterparts from the Baltic states and Poland are on Monday officially...