BNS
The Lithuanian government will not discuss a draft budget for 2019 this week after the issue was removed from the agenda of the Cabinet's meeting on Wednesday. 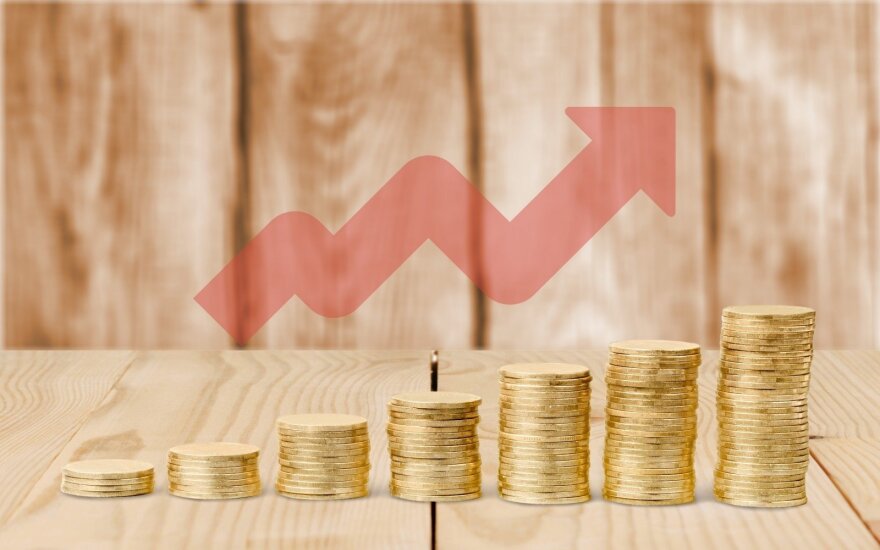 Raminta Stanaitytė-Česnulienė, advisor to the finance minister, says the draft budget will be submitted to the government next week at the earliest.

"The draft budget is still being finalized and will reach the government either next week or the week after," the advisor told BNS.

"Everything goes according to plan. The budget will reach the Seimas on October 17," she added.

The Seimas usually sends the document back to the government for improvement and adopts it in December.

Finance Minister Vilius Šapoka has told BNS that the ministry projects a general government surplus of 0.6 percent of GDP next year, unchanged from this year's estimate, but the central government budget will still have a deficit.

According to him, most of the planned additional funding will go toward structural reforms in the areas of education, health, taxes and pensions.

Lithuania's government is starting discussions on the country's 2019 budget as the document will be...

Lithuania's draft 2019 budget projects higher revenue and expenditures and a larger deficit than this...