BNS
aA
Lithuania's fertilizer manufacturer Achema, the country's single largest natural gas consumer, is looking to sign a long-term gas supply contract that would provide more stability and make it easier to plan operations, according to the company's CEO. 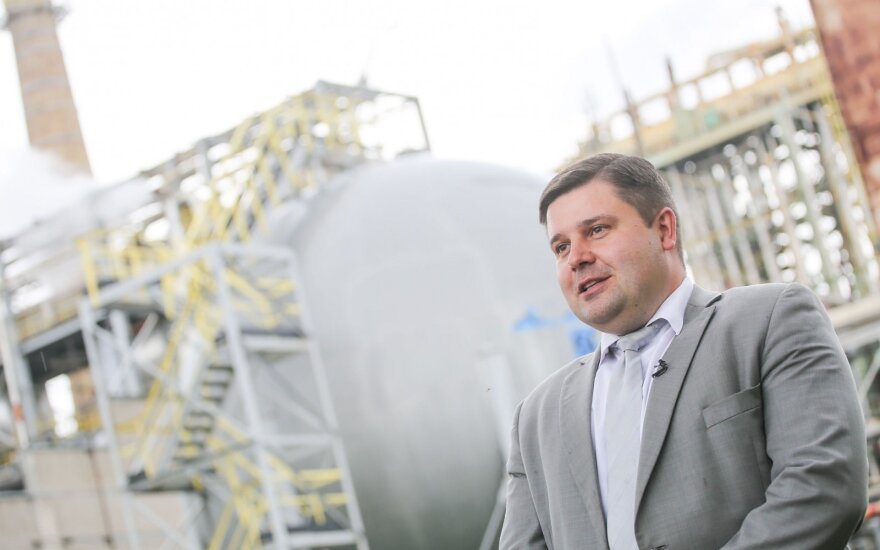 Achema now purchases gas from two suppliers, Russia's Gazprom and Norway's Statoil, for the first time in the company's history.

Achema does not have any long-term gas supply contract after its 10-year contract with Gazprom expired in late 2015.

"We don't think we are going to sign a 10-year contract, like we did with Gazprom. The market has changed and long-term contracts of two to three years are now a normal practice in the world," the CEO told BNS when asked what kind of gas contract would be acceptable to Achema.

"We'll see who offers better terms. We may diversify our gas supplies. When we have all the offers, we'll discuss them and then we'll see," he added.

Lithuania has bought gas in Gazprom ‘s auction, but it is unclear how much gas was purchased or at...