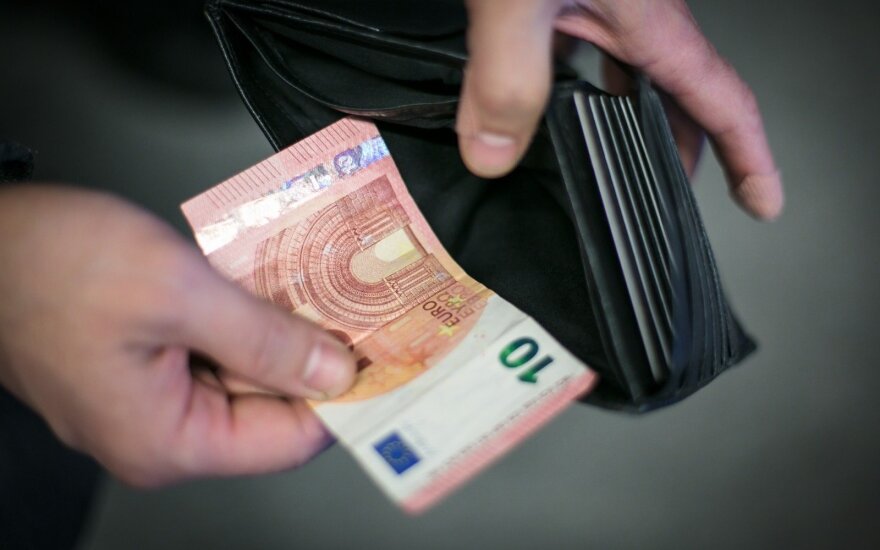 "We see that this budget is indeed more socially sensitive and responsible, reflecting our priorities for the next year. When it comes to the share of public resources intended for the social sector, we had a major gap from the European average. In 2018, Lithuania's share should be around 13 percent, while the average in Europe is 18-19 percent. The gap remains but we are drawing closer," Lingė told Žinių Radijas news radio on Tuesday.

"Additional injections, additional 600 million euros have been envisaged, and this should contribute to settling social exclusion issues by at least keeping the gap from widening, however, this probably won't solve the deep-rooted problems," said the presidential adviser.

On Tuesday, Lithuania's parliament will approve the 2018 budget, which the ruling bloc says has a focus on the social sector and is aimed at helping the most needy to combat poverty. In 2018, income should increase for those making the smallest salaries, families with children and old-age pensioners. A larger defence budget is also planned.

More than 600 million euros are planned additionally to help families, raise minimum wages and salaries and other instruments of combating poverty and social exclusion.

The Lithuanian parliament voted on Tuesday to keep a reduced 9 percent VAT rate on district heating in...

Lithuania's government has decided to raise the next year's budget spending by 55 million euros, as...

Seimas discusses 2018 budget drafts, sends it back to cabinet

Seimas has completed the first hearing of the 2018 budget draft and sent it back to the cabinet,...

Lithuania's draft budget for 2018 complies with the fiscal requirements of the Stability and Growth...