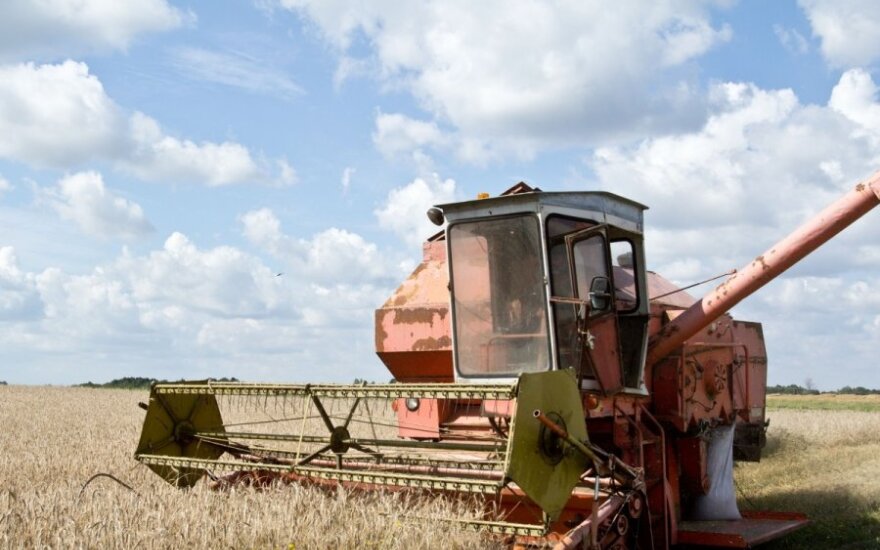 "Forecasts last spring were rather grim, but after the end of the year we saw that we managed to grow a record amount of grain. Our specialists forecast nearly 5 million tonnes, while the number has been exceeded and is an absolute record for Lithuania," said Minister of Agriculture Virginija Baltraitienė.

Based on preliminary data of Statistics Lithuania, 764,700 hectares of winter cereals and rape were sown for 2015, by 28 percent more than for 2014.