Invest Lithuania
aA
Lithuanian game developers who participated in AppCampus, Microsoft and Aalto University’s global mobile applications business accelerator programme, have been more successful than their counterparts from the other Baltic States. Ten Lithuanian projects have received funding for further activity since the start of AppCampus in 2012. 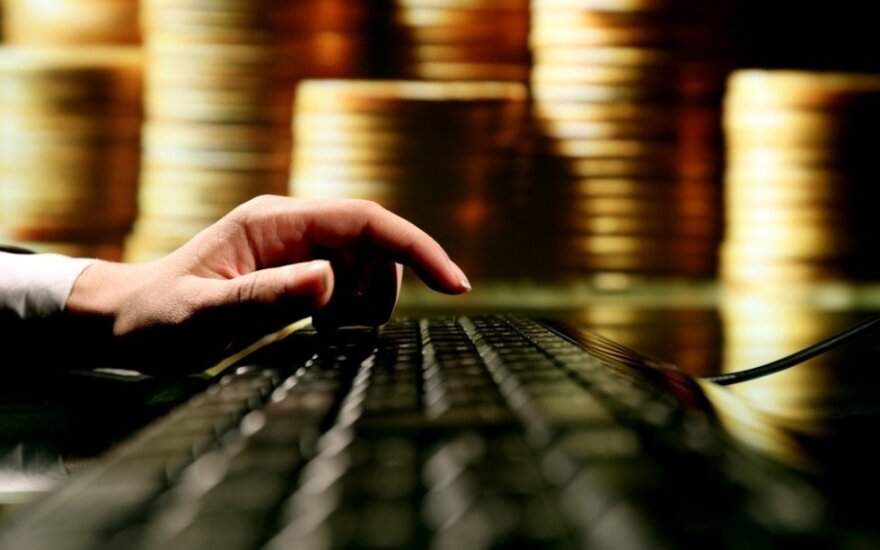 By comparison, in Estonia only two projects have received funding and no Latvian projects have been funded yet. These findings confirm what market participants have been saying recently; namely, that Lithuania’s game development sector has become much stronger and the outlook for the future is optimistic.

“The AppCampus business accelerator programme was established in 2012 jointly by Microsoft, Nokia, and Aalto University in Finland. It‘s really nice that 10 Lithuanian game developers have received funding and assistance for further development of games from the commission. The commission has evaluated over 4,300 ideas from more than 100 countries since 2012,” said Kristijonas Kaikaris, CEO of Microsoft Lietuva.

A number of Lithuanian projects for the Windows platform caught the eye of the AppCampus commission. They range from chasing sheep in PocketSheep to satisfying hungry clients in Happy Chef 2; and from strategy games like Hadron Wars and Pepi Bath 2 to enhanced reality fights with monsters in Monster Buster or post-apocalyptic adventures in Never Future. According to Mr Kaikaris, all of the projects that received funding have proved very popular with users: “This is a great achievement considering the fact that the number of apps and games in Windows and Windows Phone shops has increased by 119 per cent and has reached 560,000 this year. When shops receive 500 new apps and games every day it is a real challenge to stand out.”

For Žilvinas Ledas, board member of the Lithuanian Game Developers Association, this success is partly down to improved communication between Lithuanian game developers. “This year game developers have started communicating more actively between themselves. New faces have emerged in the market. New companies have been established and communication is really getting better. The results from AppCampus reflect this as well – many of the companies that received funding decided to take part in the accelerator programme after hearing the impressions of other developers and listening to their advice on how to prepare best.”

According to Mr Ledas, more active communication is not only promoting game development in Lithuania, but also attracting the attention of international companies. An impressive number of international companies have relocated to Lithuania, including the global mobile games leader Game Insight, which moved its headquarters to Vilnius this year. This has prompted Media Create, one of Japan’s most influential games industry research and analysis agencies, to name Lithuania the hottest location for games developers in Central and Eastern Europe.

New projects in the pipeline

Sergejus Trofimovas, the head of Nordcurrent, one of Lithuania’s most established games development and publishing studios, is optimistic about the future: “We have opened a second office recently, we are looking for new employees and trying to develop rapidly, and have many new projects lined up.”

The company’s game Happy Chef 2 (where a variety of food is prepared for hungry customers) was selected to receive funding and support from the AppCampus accelerator programme. “It was the first game that we created for the Windows Phone platform. We introduced it in October and so far there have been 200,000 downloads. We have been listed in the Microsoft recommended games list and received the attention of global portals,” added Mr Trofimovas.

Mr Ledas, his brother Šarūnas, and four other members of the Tag of Joy team have also received help from AppCampus to publish a final version of the enhanced reality game Monster Buster: World Invasion this autumn. The game is intended for the Windows Phone platform. According to the developers, it is unique because it is the only mobile game that forces you to go outside and search for virtual monsters to fight against.

“The idea for the game was born before one of the hackathons. We wanted to create something that featured new technologies and enhanced reality. Everyone was creating apps that only reflected the benefits of enhanced reality; we aimed to make use of it in a game to force players to go out and explore. For this we used cloud computing – the invisible side of the game operates in the Azure platform. AppCampus provided not only funding, but also training and enormous help with marketing issues,” said Mr Ledas, who is the technical manager of Tag of Joy.

Meanwhile, Danielius Davidian, along with his brother and a graphic designer, started creating The Machine because they wanted to publish the simplest possible game as a way to test and evaluate their skills. “We found ourselves in the position of doubting whether or not we would finish, but AppCampus helped us to regain our motivation and this year we have published the final version for the Windows Phone platform,” he said. The Machine has attracted a lot of attention because of its original design and concept. The player of the game has to control an ink dot in order to overcome various obstacles that are hidden in the technical drawings of a diverse range of equipment.

Having opened an office in Vilnius this summer, American software engineering company Exadel has...

Infare, the flight data collection, delivery and analysis company, is expanding its operations in...

Over the past few months the Baltic states have witnessed an influx of residence permit applications...

A sponsorship agreement worth more than 100,000 euros has been signed by Kaunas University of...

Lithuanian educational game among the strongest projects from 15 countries

The educational game Robo Settlers developed by the Lithuanian Team SneakyBox was among the strongest...