Elta EN
In July, 17 percent of the polled stated that, over the last two months, economic situation in Lithuania had improved, while 56 percent said that it had remained unchanged, and 23 percent indicated that economic situation had worsened. 4 percent of respondents had no opinion on the matter. 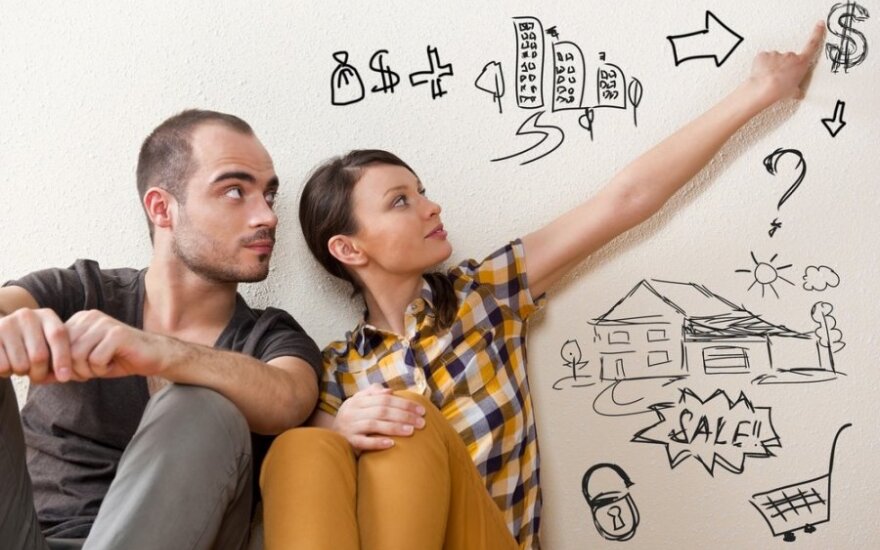 According to the poll commissioned by ELTA news agency and conducted on 15-30 July by pollster Baltijos Tyrimai, the number of those saying that the economic situation worsened decreased by 6 percentage points. Similarly as last year, less people were sceptical about Lithuania's economy by mid-summer.

Lithuania's economic situation was more often better assessed by men, people younger than 50, respondents with higher education and those earning the largest household income (of more than LTL 2,500 or EUR 725), also by directors, specialists, public servants and students.

Similarly as in the past, less satisfied with the economic situation most frequently were people older than 50, residents of rural areas and the unemployed.

According to the same survey, 12 percent of adults assessed their households' financial situation as improved, 22 percent stated that it worsened, while 65 percent said that in two months economic situation of their household did not change. Another 1 percent did not answer the question.

In July, the number of the polled who indicated that the financial state of their household worsened decreased by 8 percentage points. The results were similar to a poll conducted a year ago.

More frequently unhappy with the financial situation of their household are people older than 30, residents of rural areas and small towns, the unemployed, people with the lowest household income per month (of LTL 1,500 or EUR 435) and people with unfinished secondary education.

Over half Lithuanians think situation in country getting worse

More than half of Lithuanians (52 percent) believe the situation in the country has gotten worse...

Ratings of many Lithuanian politicians down in July

The list of most popular public figures in Lithuania remains the same, however, the ratings of many...

Foreign capital companies are rather happy with business conditions in Lithuania, shows Lithuania's...