BNS
aA
The residents of Lithuania are the most optimistic in Europe about the continent's economy, with 72 percent holding a positive opinion about it, shows the latest Eurobarometer poll. 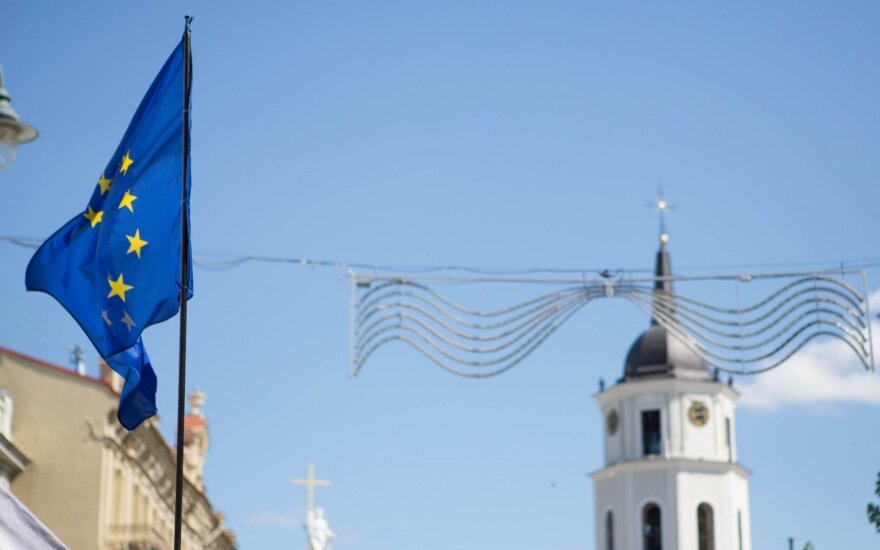 Some 32 percent of Lithuanians said the country's economic situation was good, which is an increase by 6 percentage points from spring of 2017. Since the last survey, the opinions on national economies improved in 19 of the EU's 28 members.

Asked to specify the biggest problems Lithuania is faced with, 65 percent of respondents in Lithuania mentioned rising prices, inflation and cost of living (up by 11 percentage points, as compared with spring of 2017). In their opinion, unemployment and taxes are the other two major problems in the country, specified by 23 percent and 20 percent of those polled, respectively.

Some 61 percent of interviewed Lithuanian residents expressed support to the euro, and 64 percent of respondents stated confidence in the European Union.

In Lithuania, the survey of 1,013 residents was conducted by TNS LT polling company in early November.

The number of Lithuanians thinking that the country's economic situation is good has declined, the...

The level of life satisfaction among Lithuanians dropped by 5 percentage points to 70 percent in the...