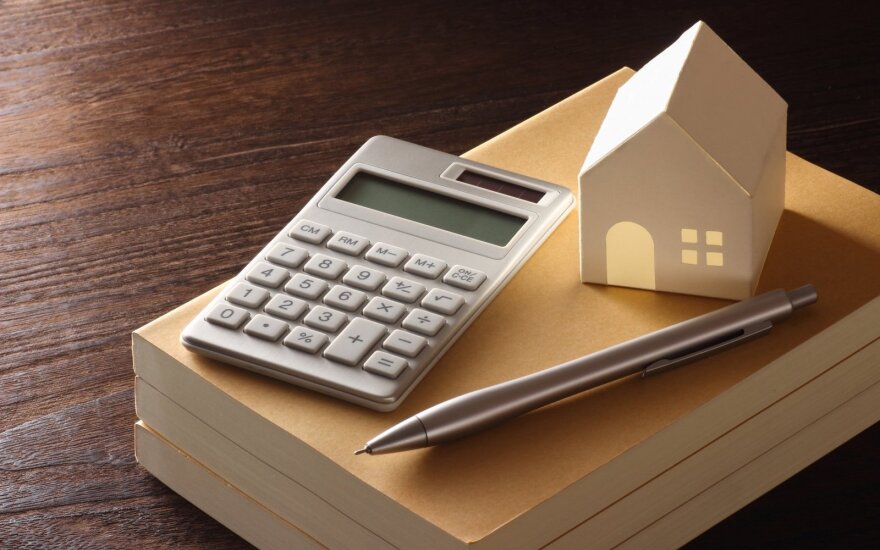 According to initial estimates, growth in domestic loan activity continued after the end of last year.

The high and growing mortgage affordability index in Lithuania means that loan payments take up ever-smaller portions of people's monthly incomes. Rising salaries, low interest rates and growing quality of life desires are all factors and conditions that lead to residents' financial optimism. The number of people looking to obtain their own mortgage, automobile or otherwise improve their quality of life who are not afraid of increasing their financial responsibilities should remain steady or grow this year as well.

Young people get the worst grades for financial matters

Despite these positive desires, however, growing numbers of late payments to leasing and consumer credit companies paint a different picture. According to Creditinfo, past-due debts to these companies reached €200 million in the third quarter of 2015, which is 5 percent more than it was a year ago. This is accompanied by the fact that, every year, more and more people ages 18-25 are late to pay their loan payments. Over the last three years, this number grew from almost 20,000 young people in 2013 to more than 30,000 at the end of last year. The sum of late payments owed by this age group grows every year as well.

This is currently the most financially vulnerable age group in Lithuania. Most of these young people have just begun their financially independent lives. They often have little theoretical understanding and few practical skills when it comes to planning and managing their personal finances. Young people also have a propensity to risk and make more spontaneous decisions that may not always be financially sound.

It's also important to consider that when many of this country's residents were learning the lessons of the global financial crisis, many of these younger people were middle school students whose responsibilities were usually limited to spending their weekly allowance or finding cheaper tickets to the movies.

Older residents, on the other hand, have a tendency towards more responsible financial decisions. Last year, Swedbank performed a survey that indicated that 25 percent of those surveyed would rather save for a larger down payment rather than taking a loan immediately. A fifth of residents with long-term financial obligations indicated that information about interest rates and their potential changes would be most important to them. According to the survey, the number of people completely satisfied with their mortgage loans grew by three times (from 10 to 34 percent).

Though interest rates have currently nearly hit rock-bottom, the amplitude of potential interest rate changes can still be significant. Before the global economic crisis, for example, the Euribor interest rate was at almost 5 percent. This rate was 100 times larger than the rate of .05 percent in 2015.

A higher minimum wage , which will increase again in July, will inevitably lead to higher service...