BNS
aA
Although Moscow claims that the Baltic countries and Poland will not be able to export pork to Russia for at least three more years, the head of the Lithuanian State Food and Veterinary Service believes that the European Commission (EC) will negotiate this issue with Russia. 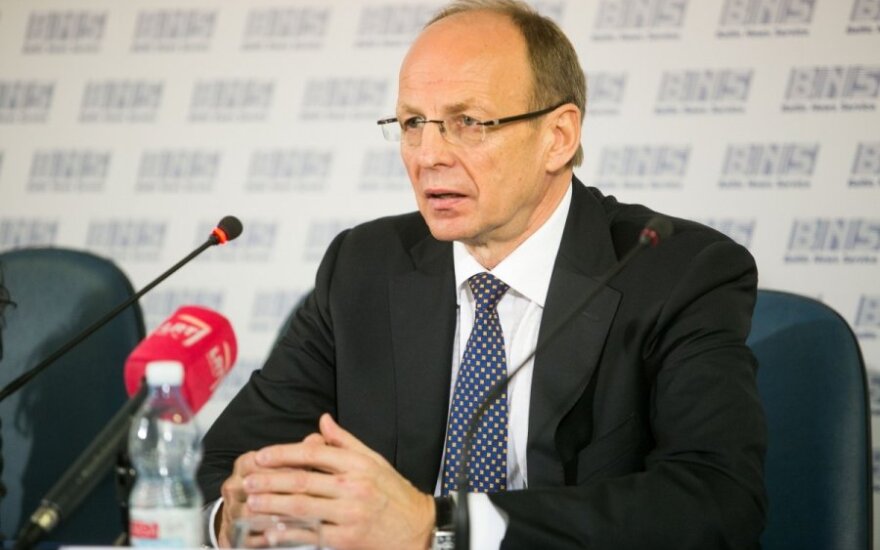 Jonas Milius is certain that the solution will be found in particular as the countries affected by African swine fever (ASF) are discussing more effective ways to fight the disease.

“The European Commission will have to negotiate. Belarus has more outbreaks than we do but they export to Russia. The Russians also have that African swine fever, they have many outbreaks now. I think the requirements should get more normal – Russia should behave the way Europe does. As far as I understood from the [European] commissioner’s words, the Commission will open those negotiations,” he told BNS on weekend.

According to him, the entire European Union cannot fall victim to a single wild boar, as it happened last year when Russia banned the imports of pork from the entire Union after the reporting of the first case of ASF in Lithuania.

Sergey Dankvert, the head of Russia’s veterinary and phytosanitary service (Rosselkhoznadzor), said last Friday that the ban on imports of pork from Lithuania, Latvia, Estonia and Poland would not be lifted for at least three years due to ASF cases recorded in those countries.

He pointed out that Russia could not approach the producers from the Baltic countries or Poland in the same way it planned to do with regard to Denmark or other countries “which do not have the ASF problem”.