(1)
BNS
aA
Lithuania's major travel agencies maintain that the spread of the Ebola virus in western Africa has not had big effect on tourist flows, while smaller agencies say they have felt travellers' concerns, which are often ungrounded. 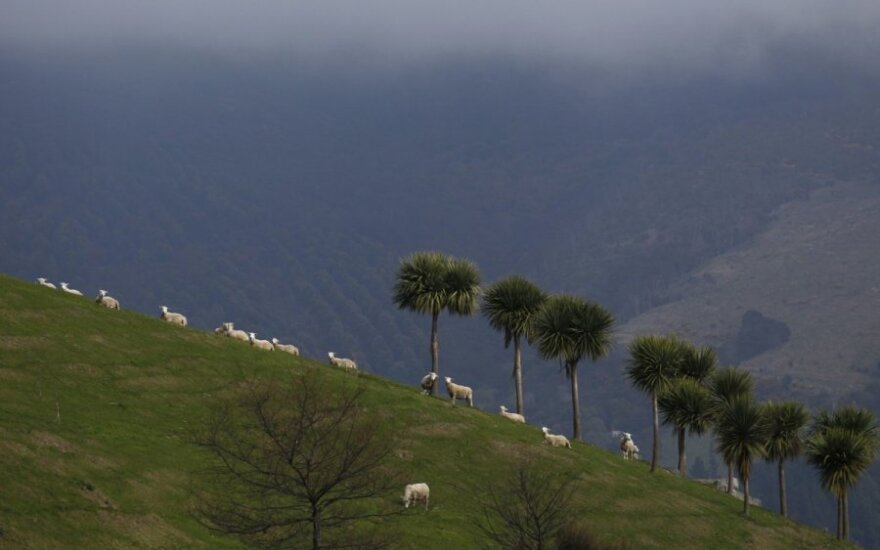 "The destinations we offer are far from the virus surveillance countries. We are watching developments closely and are following the recommendations of the World Health Organization," Dovilė Zapkutė, head of marketing projects at Novaturas travel organizer, told BNS.

Tez Tour public relations and marketing head Inga Aukštuolytė says the countries where the company is taking its clients are not in the risk zone.

"So far, there have been no effects, as long as it has not spread to other countries to the extent where it would be dangerous for tourists. The countries we work with are not in the risk zone. We have not received a single inquiry in this respect," Aukštuolytė said.

Marius Mauragas, CEO of GoAfrica that organizes trips to Africa, told BNS that people are getting scared of going to the continent, although Ebola has only been reported in western Africa.

"We have observed a decrease, we have no inquiries for now because people are afraid to travel. We do not have trips to western Africa but lack of knowledge has made people afraid of going to the whole of the continent. I myself plan on going to Kenya in the eastern part in November. The distances are huge. Lithuania is 8,000 km from India, and Kenya is 7,000 km from the Ebola virus [outbreak]. The general panic has caused people to cancel travel plans. In the past, we have already faced with people knowing little about the African continent, they do not know the distances. Therefore, they view the continent as a whole, although it is three or four times larger than Europe. The number of travellers to Africa dropped considerably in the end of September, after the first Ebola cases were reported in America and Europe," said Mauragas.

"Everyone is talking about Ebola – people going to Sri Lanka ask about Ebola. People travelling anywhere have the fear deep in their heads, and they may not change their minds but at least consider it," Štaraitė told BNS.

Ebola has claimed more than 4,000 lives, with the highest number of cases reported in Liberia, Sierra Leone and Guinea.

An Ebola virus case was suspected in Lithuania but the guess was dismissed, Vice-Minister of...

There's no need for panic over the threat of Ebola virus as the risk of contraction exists, but it...